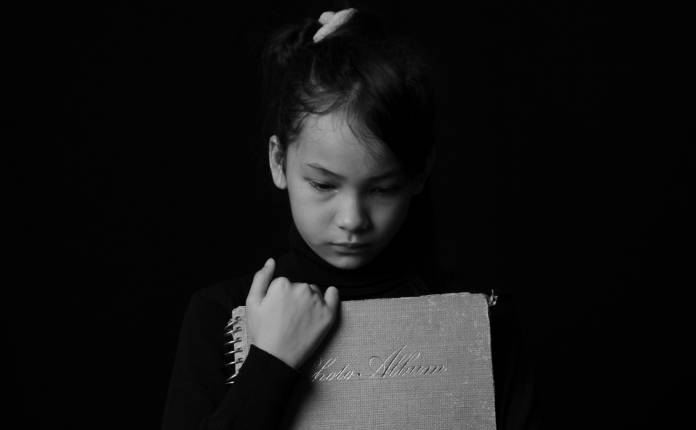 Malta has been chosen to address a joint statement issued by The Group of Friends on Child and Armed Conflict. This was announced in a press release issued by the Ministry for Children’s Rights. The conference is being held in Geneva.

In his address, Minister Michael Falzon insisted that it is essential that we all share the need of advancing the mainstreaming of children’s rights within the three pillars of the United Nations system through a child rights-based approach.

Minister Falzon based his argument on around 415 million children worldwide who are living in a conflict zone, which subjects them to multiple forms of intersectional risks and vulnerabilities, endangering the enjoyment of their most basic human rights.

The Minister said that the group remains deeply concerned about the scale and severity of grave human rights violations committed against children in the context of armed conflicts, in particular their killing and maiming, the recruitment and use of children by parties to conflict, all forms of sexual violence committed against children, and the abduction of children by armed groups.

Minister Michael Falzon condemned all attacks on schools and hospitals and their use for military purposes, and called all parties to respect their sanctity as safe spaces and to abstain from any action that could endanger children’s rights to access to education and health.