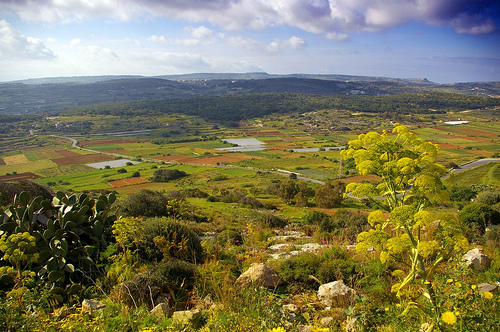 The country’s record on environmental issues may be mixed at best, but Malta actually outspends most of the EU when it comes to environmental protection, figures released by Eurostat show.

Total government expenditure in the EU amounted to 46.7% of the GDP in 2018, a share which has been on a downward trend since 2009, when it peaked at 50.6% in the wake of a global economic crisis.

Consequently, Malta’s government spends proportionally less than the EU in most areas. Its expenditure is higher than the EU average in only three of the eleven categories identified by Eurostat.

Expenditure on waste management is considered to fall under environmental protection, however, which may explain Malta’s figures.

Expenditure on social protection accounts for the lion’s share of government expenditure across the EU, amounting to 19.2% of the bloc’s GDP in 2018.

Malta is no exception, but its expenditure on social protection – at 10.9% of the GDP in 2018 – is proportionally the second-lowest in the EU. Only Ireland (9%) spent less on welfare.

Health accounts for the second-largest share of government expenditure in the EU, accounting for 7% of the GDP. Once more, Malta’s expenditure is lower than average at 5.3% of GDP, though 10 other member states spend even less.

Malta is also outspent by much of its EU colleagues when it comes to general public services, defence, public order, housing and community amenities, and recreation.