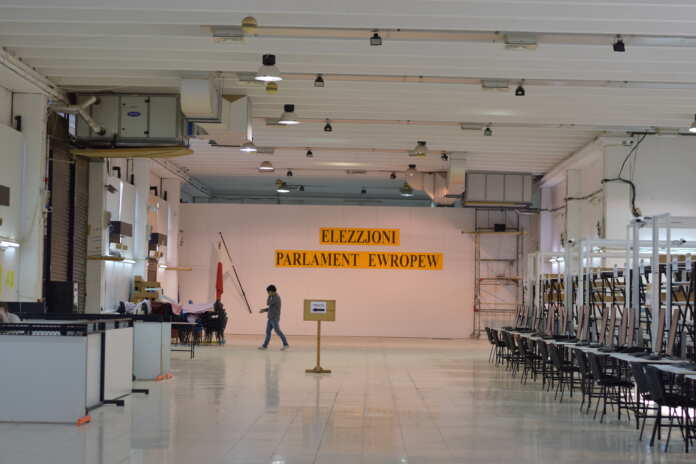 This information was published in a report based on the results of a Eurobarometer survey that was held in Member States during February 2019. The study organised just three months ahead of the European elections, reveals that despite the various internal and external challenges to the EU of the past years, the European sense of togetherness does not seem to have weakened.

The attitude of the Maltese towards the EU is more positive that the EU average. 67 per cent of the Maltese (compared to 61 per cent  of Europeans)  think that membership was a good thing and a massive 91 per cent say that Malta has  benefitted from membership (EU average 68 per cent).

Yet when it comes to making their voices count, in elections to the European Parliament, in February only 38 per cent of Europeans knew that the ballot will take place in May. On the other hand an impressive 73 per cent of the Maltese knew about the May elections.

The Eurobarometer also checked what themes, in the opinion of respondents, should be discussed as a matter of priority during the current electoral campaign for the EU Parliament.

Immigration was the theme mentioned by 72 per cent the Maltese, though this was . four percentage points less from the previous survey held in September. The EU average was 44 per cent. The concerns expressed by the Maltese was almost equally high with all age brackets; with men slightly less concerned than women.

Combating climate change, on the other hand, garnered 50 per cent of respondents, an increase of 11 percentage points since September. For those under 24 years of age combatting climate change was considered to be much more important than for other age groups.

The need to promote human rights and democracy scored the third position, mostly along the same levels as last September. The fight against terrorism came fourth, down to 34 per cent compared with 49 per cent in the previous survey.

Background to the survey

The fieldwork of this survey was carried out from 19 February to 4 March 2019 among 27,973 Europeans, drawn as a representative sample from the general population aged 15 or over. Following the political context at the time of writing, EU average figures were calculated for 27 Member States, with results for the UK being shown in addition.

Read more about the Spring Eurobaromter 2019: