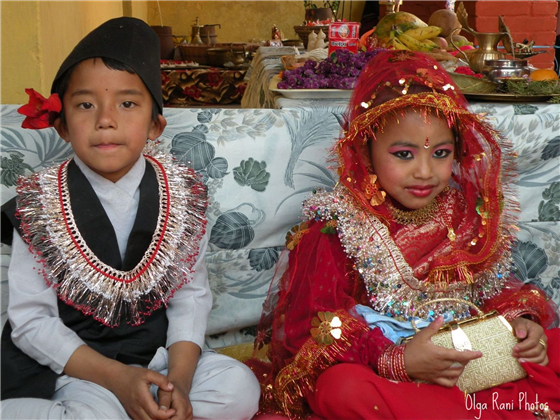 Reports of marriage between a 11-year old girl and a man 30 years her senior sparked an uproar in Malaysia on Saturday, reigniting debate on the subject of underage marriage in the Muslim majority country.

The Malaysian government confirmed the incident in a statement on Saturday, but added there were no records in the courts or the regional religious office that permitted this marriage.

If there was no written permission from the sharia court then the marriage would be unlawful, it said.

“The ministry looks seriously upon underage marriage… The ministry wants to discuss and cooperate with religious councils to examine and tighten laws so it can eradicate the issue of underage marriage,” said a statement from the Ministry of Women, Family and Community Development.

A task force has been formed comprising state religious councils, government agencies and activists to cooperate and examine the issue, the ministry added.

The girl, believed to be a citizen of Thailand, married the 41-year-old man who already has two wives and six children aged between five and 18, according to local media reports.

Last year, Malaysia passed a law on sexual offences against children but did not criminalize child marriage.

Last week, the country hosted a “Girls not Brides” conference in the capital city of Kuala Lumpur on ending child marriage.

The United Nations children’s agency UNICEF said it was outraged by the reports.

“If true, it is shocking and unacceptable. It is not in the best interest of the child,” said Marianne Clark-Hattingh, UNICEF’s representative in Malaysia, in a statement.

“It is a violation of her rights. Law reform to set the legal age for marriage at 18 without exception should be one of the priorities of the new Parliament.”

Malaysians also took to social media to express their outrage.

“By allowing this man to marry her, we just robbed this girl of her childhood. We must end child marriage. If true, this is grotesque,” read a Twitter post by user @faizalhamssin, echoing scores of other posts.

Malaysia’s English language newspaper, The Star, reported in 2016 that there were over 9,000 child marriages recorded over the previous five years.