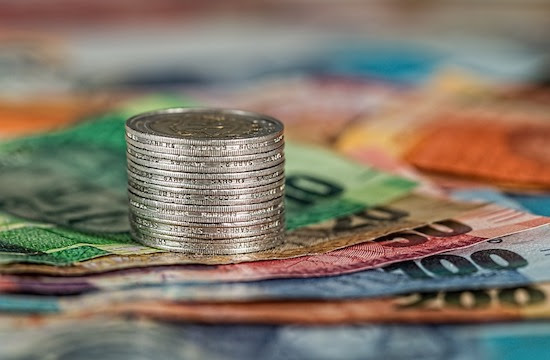 PN Candidates for the European Elections Francis Zammit Dimech and Roselyn Borg Knight said that PN will be working to ensure that European funds are made more accessible. This was said during a news conference at Dar Ċentrali of Partit Nazzjonalista.

This was said following the announcement that Malta will not be able to make use of the European Union’s Solidarity Fund to support the damages dealt during last February’s storm.

Francis Zammit Dimech reminded the public that PN had worked hard to lighten the storm’s burden on those affected, and had asked for the payments to be made on time without any bureaucracy included.

Roselyn Borg said that PN will see that Malta’s size will be considered, and that therefore Malta would be able to benefit. Therefore, Partit Nazzjonalista will be appealing the European Commission to address these anomalies.

PN candidate for the European Elections Peter Agius said that farmers have just discovered that no EU aid is coming their way. He added that Aaron Farrugia’s & Miriam Dalli’s posturing right after the storm did not help much.

Agius wishes the Government to note that Malta can use the de minimis state aid for immediate aid (4 months have already passed since the storm with devastating effects on farmers). This was confirmed by the Agriculture European Commissioner Phil Hogan on 22nd February 2019.

The candidate added that €25,000 per farm may be distributed without any European Commission approval.

Assessing the situation, Agius said that farmers need this assistance immediately; as the four months delay to act has already sent a good number of farmers close to bankruptcy.