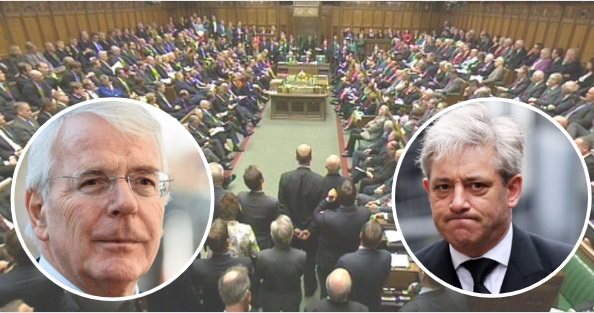 In the wake of the highly controversial prorogation of Parliament for a lengthy period by British PM Boris Johnson, a Scottish court rejected an immediate attempt by a cross-party group of parliamentarians who were seeking an emergency injunction to halt Boris Johnson’s suspension of parliament. The Scottish court moved the hearing to early next week.  Meanwhile, a court in Northern Ireland adjourned a similar request to next Friday.

These were not the only significant moves which were played in the complex and highly volatile chess game which should end in a final decision of whether the UK leaves the EU with or without a deal. John Major, a former Conservative prime minister, on Friday, jumped into the fray, saying he’ll join a third legal attempt to stop Mr Johnson’s proroguing of parliament. This means that Major will actually challenge the advice the PM gave to the Queen. If, legally, it can be proved to the Court’s satisfaction, that the prorogation of parliament was not based on the time necessary for the Queen to write her speech, but was, instead, motivated by an intent to curtail democratic discussion over Brexit, then, the prorogation may indeed be drastically shortened.

Read Also: ‘They are hiding behind procedure to avoid discussing No-Deal’s impact’

Speaker Bercow on the warpath 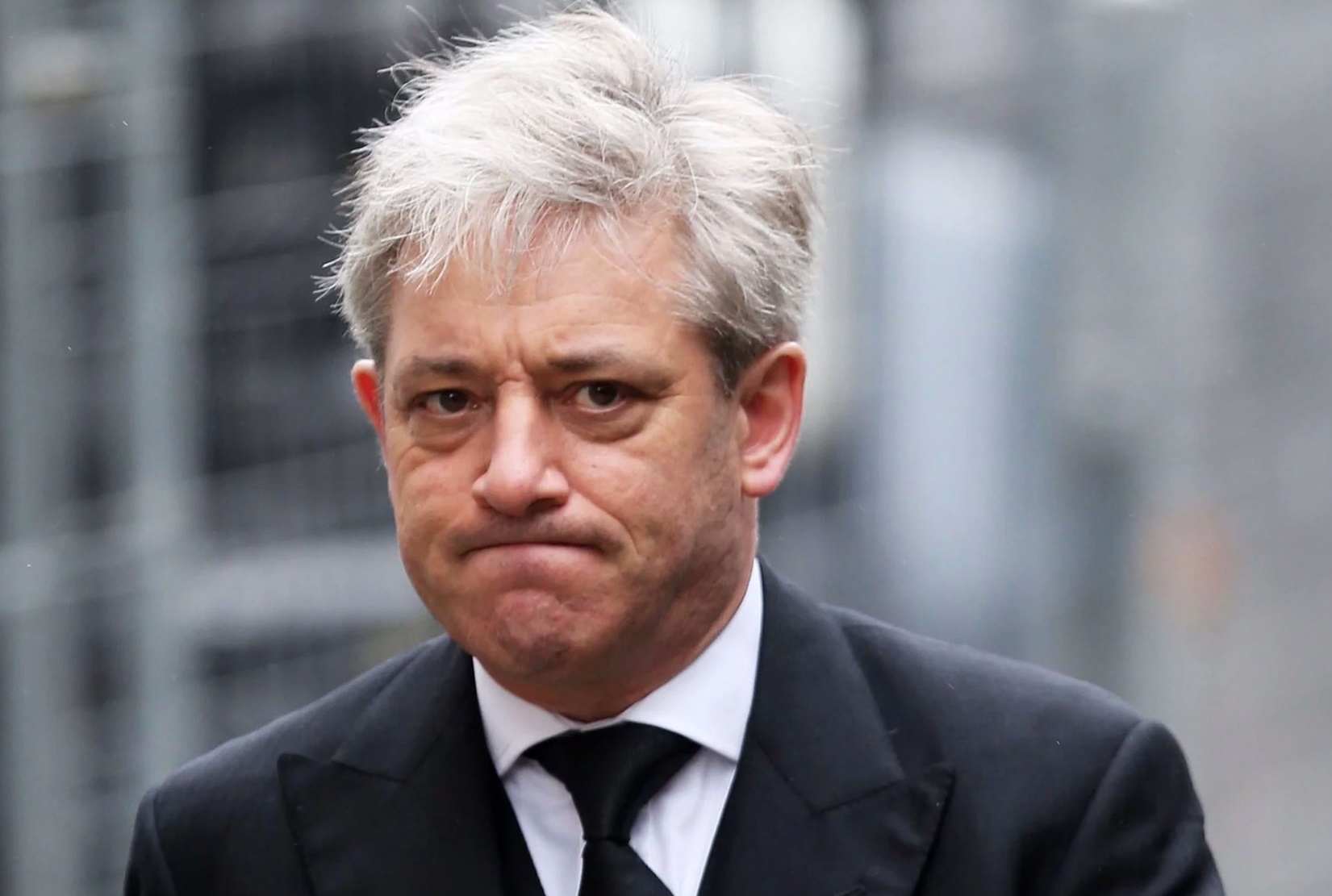 Media in the UK have reported that the Speaker of the house of Commons, John Bercow is expected to grant an emergency debate next Tuesday to enable MPs to wrest control of the order paper from the government. This move by Bercow, if indeed actuated, would most likely be in direct collision with his most senior advisers. Bercow, who had already repeatedly stated his determination to give the Commons a chance to block no-deal, is furious with the prime minister’s decision to prorogue parliament. Political observers said that Bercow is so incensed that he is willing to go on what is being defined as a suicidal mission against the PM and the Queen.

An emergency debate would give the Commons and, subsequently, the Lords a few extra sitting days until prorogation to pass legislation seeking to delay or block Brexit. This would also involve a substantial change from normal procedure in that the motion would not be generic but would contain a substantive action.  In this case, MPs would use the vote to seize control of the order paper to make way for their emergency legislation.

Mr Bercow caused fury on the Conservative benches in January when he rejected clerks’ private advice on a pivotal Brexit ruling. Justifying his decision, he told MPs: “If we were guided only by precedent, manifestly nothing in our procedures would ever change. Things do change.”

We’ll have left the EU by Halloween said Rees-Mogg

Following the prime minister’s plans for prorogation emerged on Wednesday, Commons Speaker John Bercow railed against this “constitutional outrage”, adding: “Shutting down parliament would be an offence against the democratic process and the rights of parliamentarians as the people’s elected representatives.”

Jacob Rees-Mogg, leader of the House of Commons, and a fervent Brexiteer, said that Mr Bercow’s criticism was “the most constitutionally improper thing that happened” during the row: “The Speaker, by convention . . . has no tongue with which to speak and no eyes with which to see, other than directed by the House. What he said was not directed by the House, so it must have been said in a personal capacity.”

Mr Rees-Mogg also issued a broader admonition to those who had attacked Mr Johnson’s decision. He said that the “candyfloss of outrage” had been manufactured by people who never wanted to leave the EU. He taunted the Remainers saying that this was a period of great anger for them since by Halloween, the UK would have left the EU.