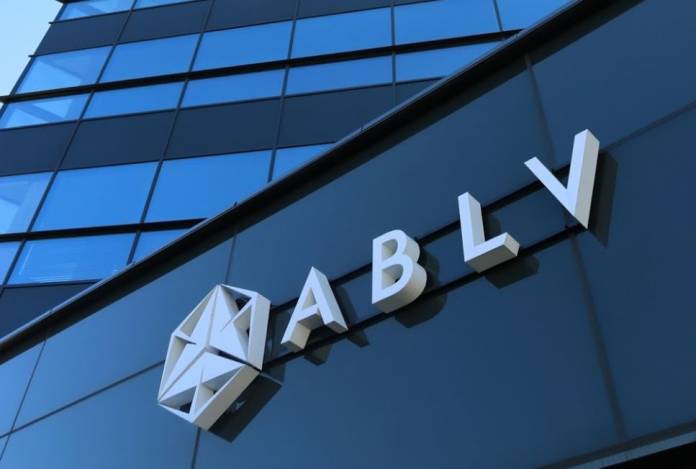 The raid on ABLV Bank follows a report filed by the Daphne Caruana Galizia Foundation, which was founded by her family in their quest for justice and to continue her legacy. On 30 May, 2019, the foundation had submitted a 31-page report on money-laundering with Latvia’s financial intelligence unit.

The report builds on investigations Caruana Galizia was carrying out prior to her assassination into 17 Black, the Emirati shell company later revealed to be owned by Fenech, and the Electrogas Consortium which is owned by Azerbaijan’s state-owned energy company SOCAR, Siemens and a group of Maltese shareholders including Fenech.

According to the report, payment to 17 Black’s account at Dubai’s Noor Bank were made from an account at ABLV Bank, registered in the name of Rüfət Baratzadə, an Azeri national. Payments into the 17 Black account coincided with the signing of key deals between Malta’s government and Electrogas.

In a statement, the foundation argued that the raid showed the need for a Europol Joint Investigation Team that would bring together evidence from Malta, Latvia, the Panama Papers and other sources, in a bid to bring all those involved in “corruption, murder and sabotage of investigations” to justice.

It also appealed to Europol and Latvian authorities to preserve all evidence from ABLV Bank.