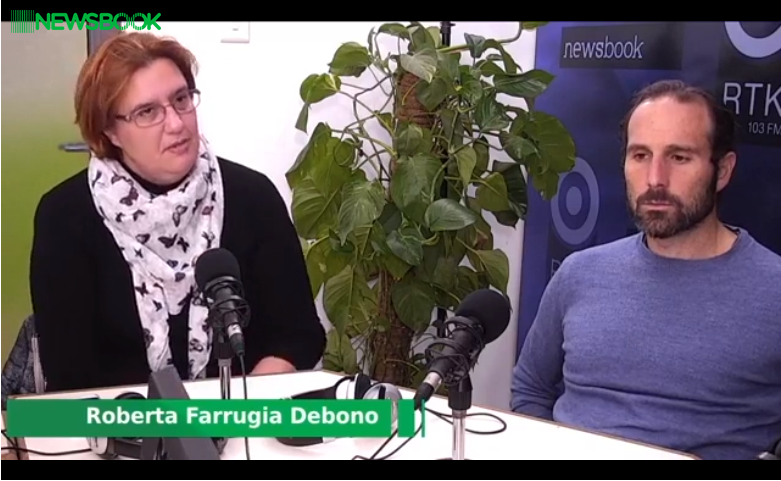 The main organisations which work in the field of drug rehabilitation as well as major media presenters and academics have slammed the proposals to legalise the use of the so called ‘recreational’ cannabis. The main thrust of their argument is that cannabis, itself highly addictive, is a gateway drug which will pave the way for other drug use.

Both the association of psychiatrists and the Fondazzjoni Oasi said that they touched up the very real harm that cannabis does to individuals and their families. Both these organisations backed their positions with published peer research. The both retained that legalising this drug would engender harm to society and would give the message that such harm does not exist.

Prof Andrew Azzopardi, Dean of the Faculty of Social Well-Being and media man expressed serious concern at this proposal refuting strongly that such legalisation would diminish the harm caused by this illegal drug. He said that legalisation would serve only to boost sales of the drug.

Caritas Director Anthony Gatt re-iterated the NGO’s stand that legalising cannabis will open the door to further drug use, while emphasising that this drug is extremely harmful in and of itself. He said that there appears to be widespread consent that this drug should not be legalised.

The president of the Chamber of Psychologists Dr Roberta Farrugia Debono, said that the chamber had yet to take an official position. She said that she had seen enough young people destroyed through drug use and expressed a personal opinion that she is against the legalisation of cannabis. The Chamber of Psychologists has yet to take an official stand.

“Public spaces should be given special protection” – Prof. Azzopardi

Andrew Azzopardi on taking the plunge to 103

Dalli, Caruana sworn in as MPs