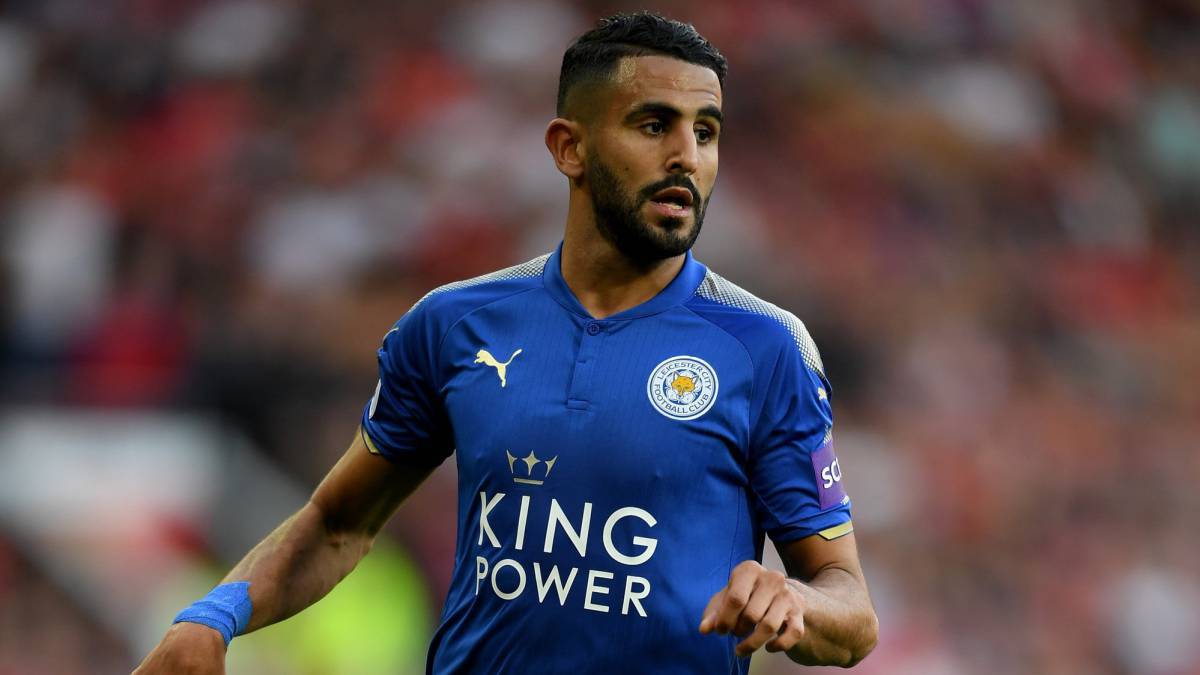 Leicester City’s Riyad Mahrez will finally join Pep Guardiola at Manchester City after the latter failed to sign the Algerian during the January transfer window. The current league champions will need to invest £60 million in order to prise away the 27-year-old winger.

Riyad Mahrez scored 13 goals in 41 appearances for the Claude Puel’s side last season and was of their best players when they won the English Premier League in 2015-16.