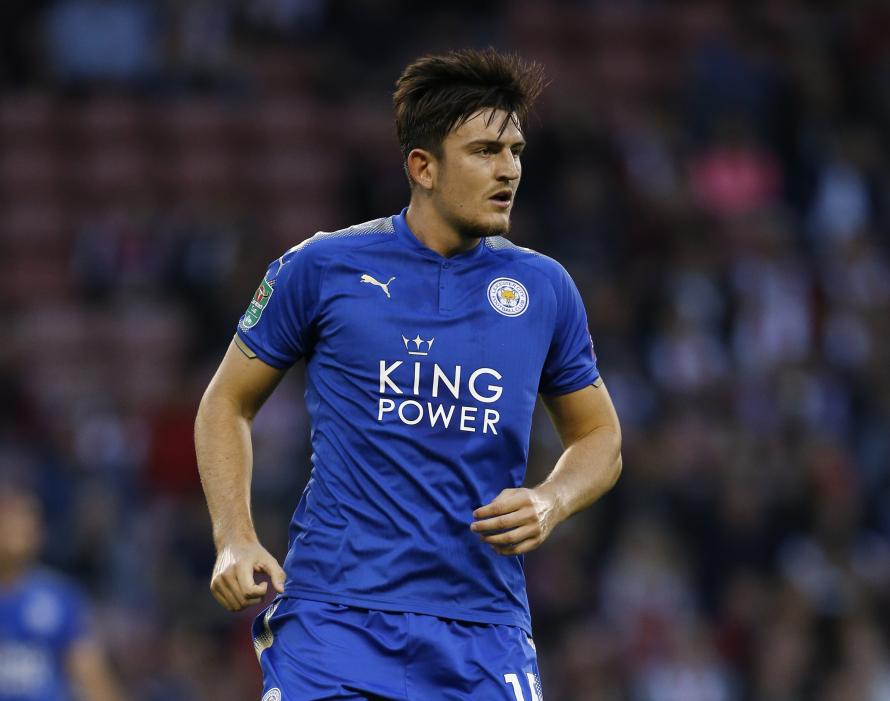 England defender Harry Maguire, who was wanted by Manchester United during this summer’s transfer window, has signed a new five-year deal with Leicester City. Maguire was part of Gareth Southgate’s World Cup squad and scored a header against Sweden in the quarter finals.

The former Hull City player joined Leicester City in 2017 and was voted the club’s player of the year in his debut season for the 2016 English Premier League champions. Following his England debut in a World Cup qualifier last October, Maguire won his 13th cap for his nation on Saturday night as he played 90 minutes in the 2-1 defeat to Spain.

Amy Borg   March 30, 2020
The government seems to not provide detailed answers or guidance to the queries of some of the companies who have submitted their application to supply a prefabricated hospital for coronavirus patients.