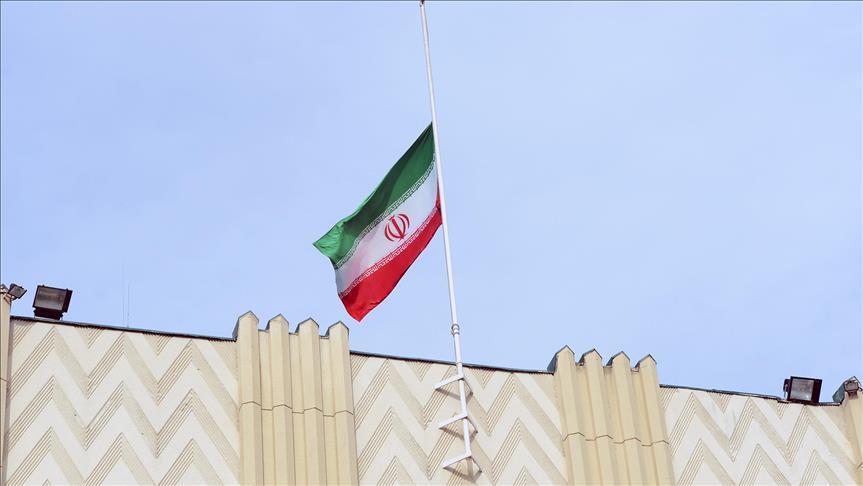 “Up to now we have had reports of 25 injured and fortunately no fatalities,” Houshang Bazvand, governor of the western province of Kermanshah, told the TV station, adding that their injuries were not severe enough to require hospitalization.

State media said the two earlier earthquakes, with magnitudes of 4.7 and 5.7, had damaged buildings in a few villages without causing casualties.

Morteza Salimi, head of rescue at Iran’s Red Crescent, said that so far damage from the two earlier quakes appeared light. “Reports indicate that some walls have collapsed, but extensive damage has not been reported,” Salimi told the official news agency IRNA.