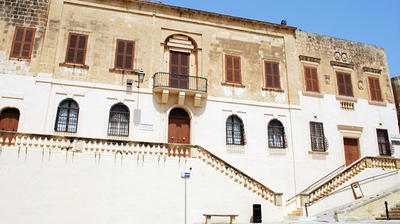 A man has been cleared of filing a false police report in Gozo after the prosecuting inspector did not give evidence.

The court presided by Magistrate Joseph Mifsud lambasted the prosecution for choosing to arraign without investigating. Mifsud expressed his concern at the practice in Gozo of pressing charges for false reporting whenever someone files a report of an offence which upon investigation is not found to subsist. The court told the police to refrain from “wasting the court’s time and resources”.

The Magistrate said that it was up to the Police to investigate the case of false reporting before arraigning the man. Elaborating that what they had done was shifting the burden of deciding the case onto the court. Mifsud said that the Court would not be part of the “stupid and scandalous piques where people expect to dictate themselves what should happen in court”.

The Court heard that the CCTV footage did not show the area where the incident occurred. The man was subsequently charged with filing a false police report.