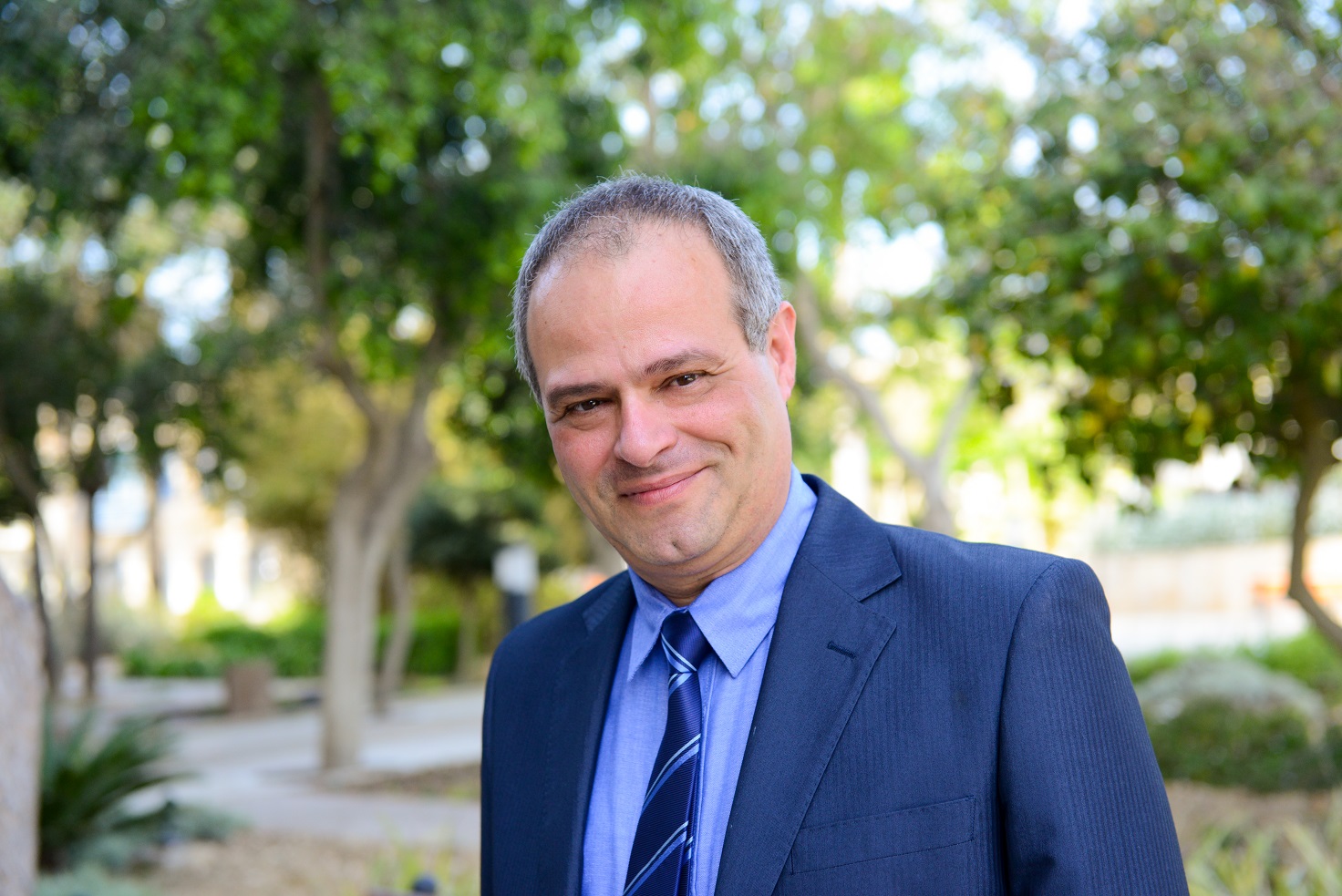 The La Stella Philharmonic Society in Victoria, Gozo, have announced that Maestro Dr John Galea will be taking over as the Musical Director of the La Stella band, and the opera in Astra Theatre.

The Maestro, who has directed orchestras in Malta, Bulgaria, and Germany, is also the Musical Director of the King’s Own Philharmonic Society in Valletta. This new appointment should serve to seal the already prevalent link between the Victoria and Valletta orchestras.

Dr Galea is also the Musical Director for the Chorus Urbanus in Victoria, as well as being a lecturer at the University of Malta, where he was the Head of Department for the Department of Music for eight years. His accolades go from degrees from Universities in Durham, Pavia and Malta, to his compositions being exhibited in Malta, Greece, France, Italy, and others.

In their statement, La Stella said that Maestro Galea’s appointment should serve to strengthen the artistic and musical direction of the Philharmonic society. This also includes Maestro Sigmund Mifsud as the Musical director for Musicals within the Astra Theatre, RockAstra and the Band’s Assistant Maestro, as well as the Substitute Maestro Noel Beck.

Man pleads not guilty to setting garage on fire

Amy Borg   May 25, 2020
The humanitarian NGO Alarm Phone has lost contact with the boat carrying 78 migrants. Amongst these migrants, there are two women and four children.

Coryse Borg   May 25, 2020
‘Let’s Chat’ sees Coryse Borg having a light-hearted video chat with number of personalities in their own homes.

Repubblika calls upon the Police to issue a European arrest warrant...