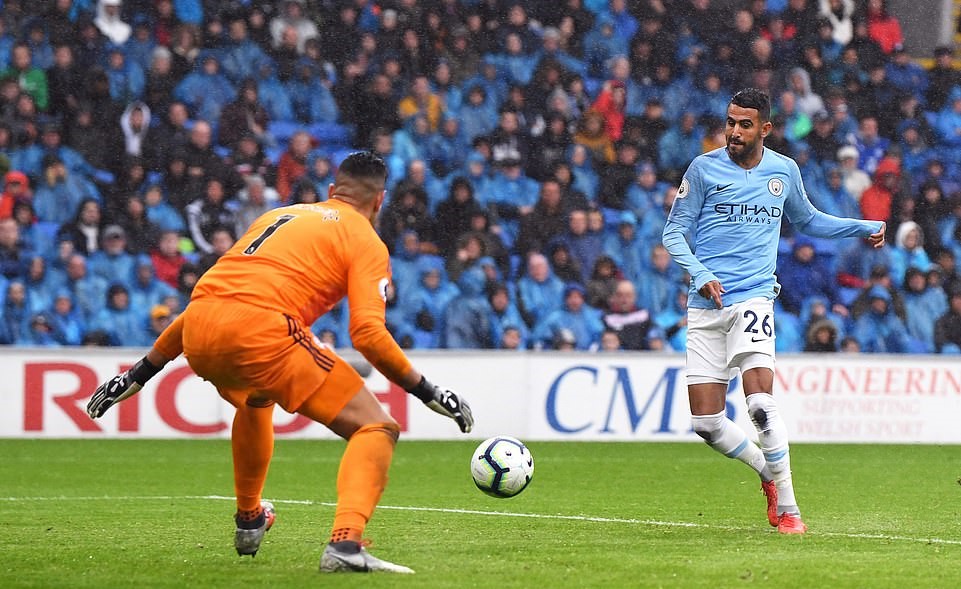 Manchester City might have lost their first Champions League group match against Lyon but the reigning champions made no mistake against Cardiff.

Sergio Aguero, who made his 300th appearance for Manchester City, opened the scoring in the 32nd minute with Bernado Silva producing the assist. The Portuguese midfielder scored a goal himself to make it 2-0 before Ilkay Gundogan added a third on the stroke of half time.

Summer signing Riyad Mahrez, who came on as a replacement for Aguero, scored two goals in the second half as the match ended 5-0. Pep Guardiola’s side have now gone 12 games without dropping points in the Premier League.

Staff Reporter   August 5, 2020
The Foodbank Lifeline Foundation was full of praise for members of the recently-set up Swieqi Cricket Club who helped them with deliveries of food for people in need.