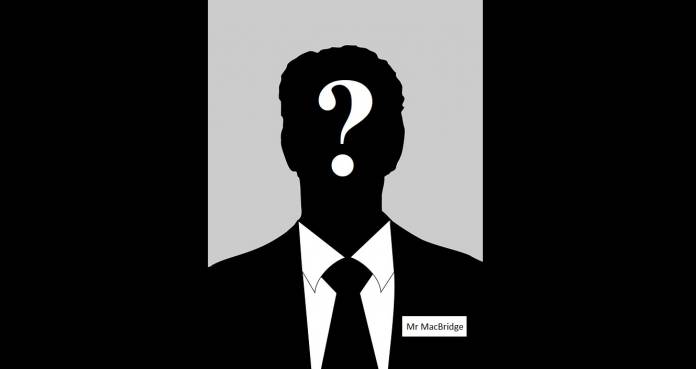 The owner of Macbrigde, the secret company that together with 17 Black were to to pump in millions into the secret companies of Konrad Mizzi and Keith Schembri, is still on Reuters’ target. This was confirmed by Reuters journalist Stephen Grey while being interviewed Saturday morning on Newsbook Hour, 103’s flagship current affairs programme.

Stephen Grey was the Reuters journalist who together with Jacob Borg from Times of Malta in November 2018 revealed that the owner of 17 Black was Yorgen Fenech. Both Mizzi and Schembri denied actually receiving money.

Back then Grey told RTK that he was then probing into the ownership Dubai-based company, Macbridge which was mentioned along 17 Black in a transcript from a document leaked from the FIAU.

He said that more information is coming out as more people are speaking up and contacting Reuters all the time.

He hoped that as a result of the recent arrests  more people will be forthcoming with information as people are now losing their fear.

“In the last two years” said Grey “when we were investigating,  many people were telling us that they know the answer to several  questions  but were too afraid to speak as they felt a sense of impunity.” 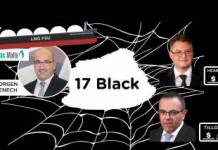 Afraid for the safety of Fenech and Theuma

Grey said that he was afraid for the safety both of Yorgen Fenecy and Melvin Theuma.

The latter is being described as the alleged middle man of the plot to assassinate Daphne Caruana Galizia. He has been given a pardon but reports that he was to give testimony in Court have not materialised so far.

The Reuters’ journalist described as “amazing” the scene of Fenech walking in Valletta and speaking to different people but not shadowed by the police. 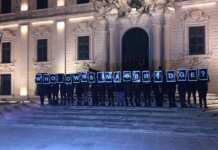