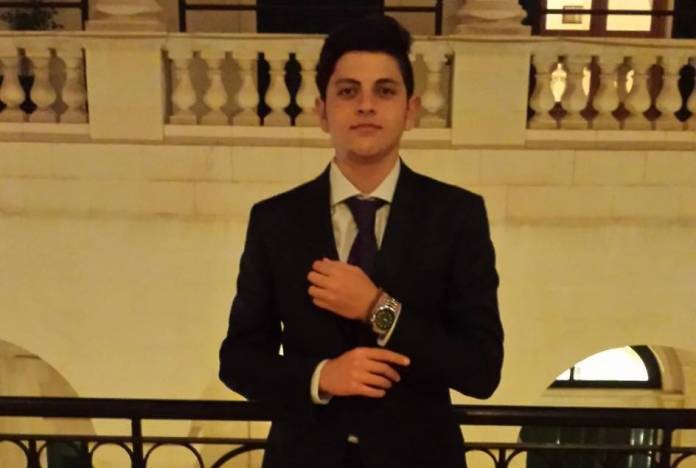 Many are still shocked by the news that Lynden Fenech, a student who attendant Junior College has passed away.

Lynden passed away on Tuesday. He had turned 20 in February.

On social media, many of his friends expressed how deeply saddened they feel and have also expressed their condolences to Lynden’s family.

The youth political organisation SDM has also expressed its condolences to the family. SDM said that Lynden who participated in several SDM events and as a sign of respect SDM will be suspending all election-related activities on Wednesday afternoon.

The Head of Savio College, where Lynden used to attend secondary school said it was shocked by the news that fellow student Lynden Fenech has passed away. The school has described the young man as kind-hearted and loved by many.