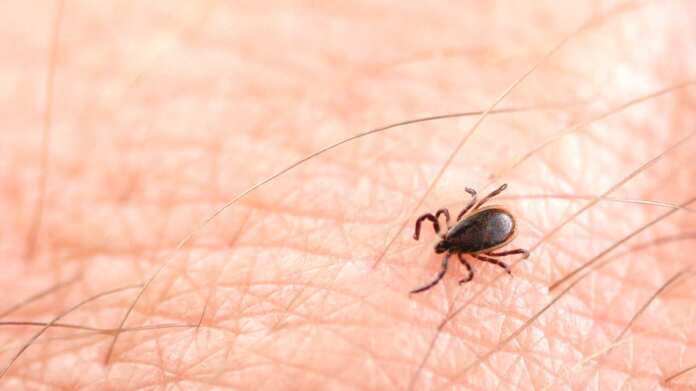 Lyme disease also known as Lyme borreliosis, is an infectious disease by a bacteria spread by ticks has raised an alarm in continental Europe, however it has not yet reached Malta.

Dr Charmaine Gauci, the Superintendent of Public Health, confirmed with Newsbook.com.mt that disease has not reached Malta thus there were no risks of it spreading within the community.

Lyme is passed from small mammals to human by a vector, in this case the tick. For Lyme to become infectious the tick needs to be present for 24 to 48 hours on a person’s skin. The most common sign of infection is an expanding area of redness on the skin which appears at the site of the tick bite about a week after it occurred. Other symptoms include fever, headache and tiredness.

Lyme disease was first recorded in Connecticut in 1975, and it is the most common disease transmitted by ticks in Europe and the United States. The tick becomes a vector after feeding off a rat or a deer. Those mostly at risk are living in forests or in afforested areas, and who let their pets roam around the forests and trees.

MEPs expressed their concern on the spreading of Lyme disease across the bloc. Some one million European citizens have contracted the disease, however official statistics remained lacking as the definitions make it more difficult to detect the disease.

The MEPs urged the European Commission to work on prevention plans against this silent epidemic.

The MEPs remarked that at present it remained difficult to detect the disease given that there were no specific tests for it.