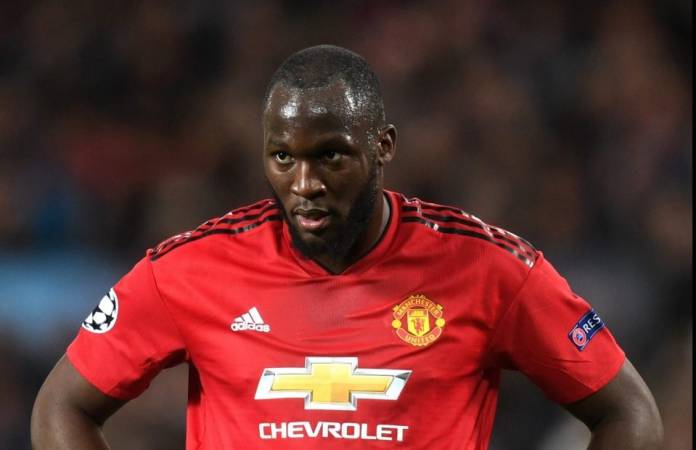 Romelu Lukaku has completed an €80m transfer to Inter Milan, signing a contract until 2024. The move to Italy signals the end of Lukaku’s spell at Manchester United where he scored 28 goals in 66 appearances. Since his debut in August 2017, Lukaku has scored more Premier League goals for Manchester United than any other player.

Serie A champions Juventus were also interested in the former Everton and Chelsea player and attempted to hijack Inter’s deal by offering to swap Paulo Dybala for the Belgian striker. However the Juventus no. 10 failed to agree personal terms with the Red Devils.

The arrival of Lukaku in Antonio Conte’s side means more bad news for Mauro Icardi whose future at Inter is in doubt.