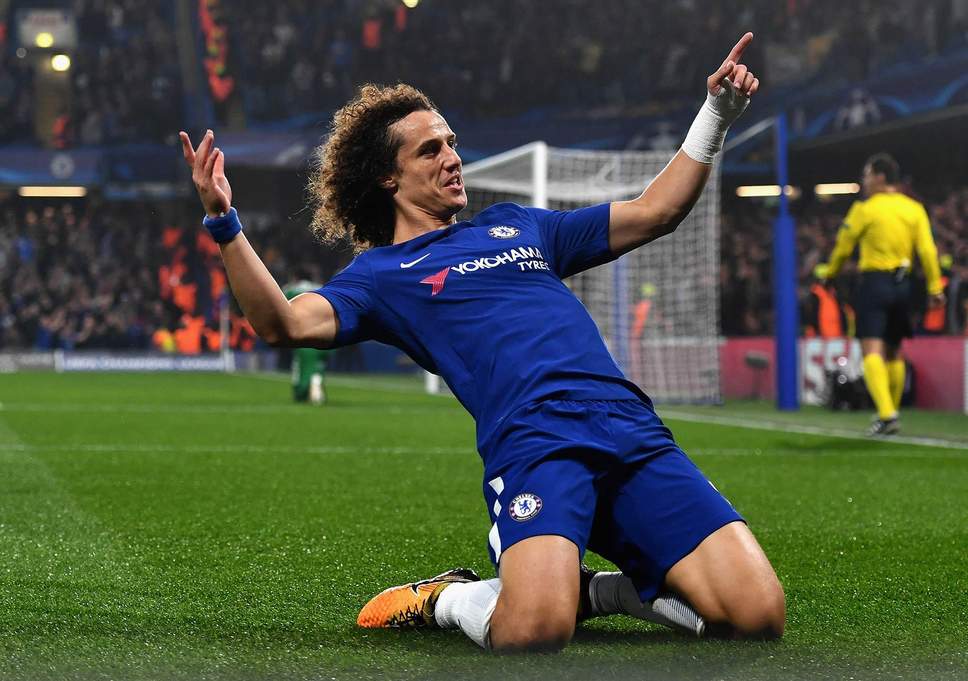 David Luiz wants to stay and fight for his place at Chelsea under new coach Maurizio Sarri. The defender, who is in his second spell at the club after rejoining from Paris Saint Germain two years ago, endured a difficult time in Antonio Conte’s last season in charge. Luiz managed only 10 league appearances and was omitted from Brazil’s World Cup squad.

Luiz has featured in both of Chelsea’s pre-season matches under Sarri and has admitted that he is intrigued by the Italian coach’s football philosophy. Chelsea begin their league campaign against Huddersfield Town on 11 August.