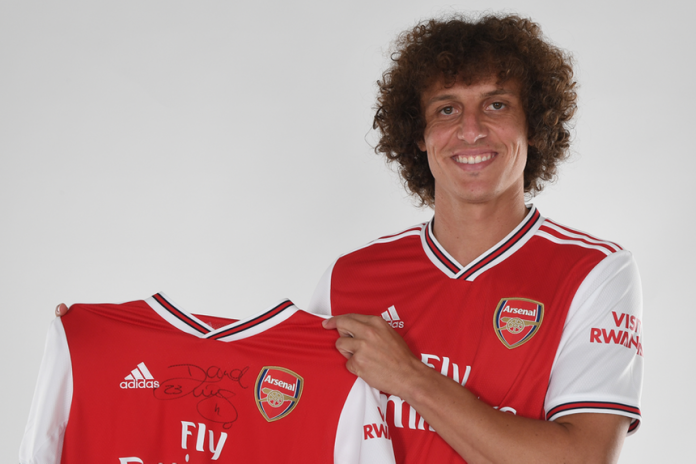 Luiz signed a two-year contract and will once again be working with Unai Emery, having spent two seasons together at Paris Saint Germain before the defender’s return to England. The Spanish coach took to the club’s official website to welcome Luiz, who racked up 160 appearances in the league during two spells at Chelsea;

“David has huge experience and I look forward to working with him again. He is a well-known player and adds to our defensive strength.”