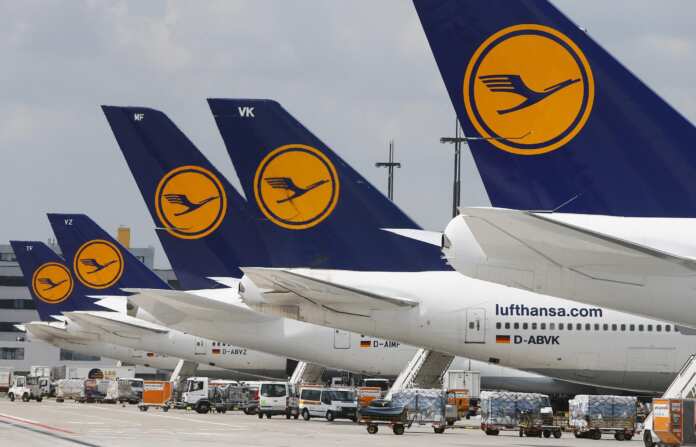 Lufthansa has cancelled 1,300 flights following a cabin crew strike.
The German airline has not managed to stop the two-day industrial action.

Lufthansa has advised passengers travelling between German airports that they can exchange their airline ticket to a train ticket.

180,000 passengers are estimated to have been affected.