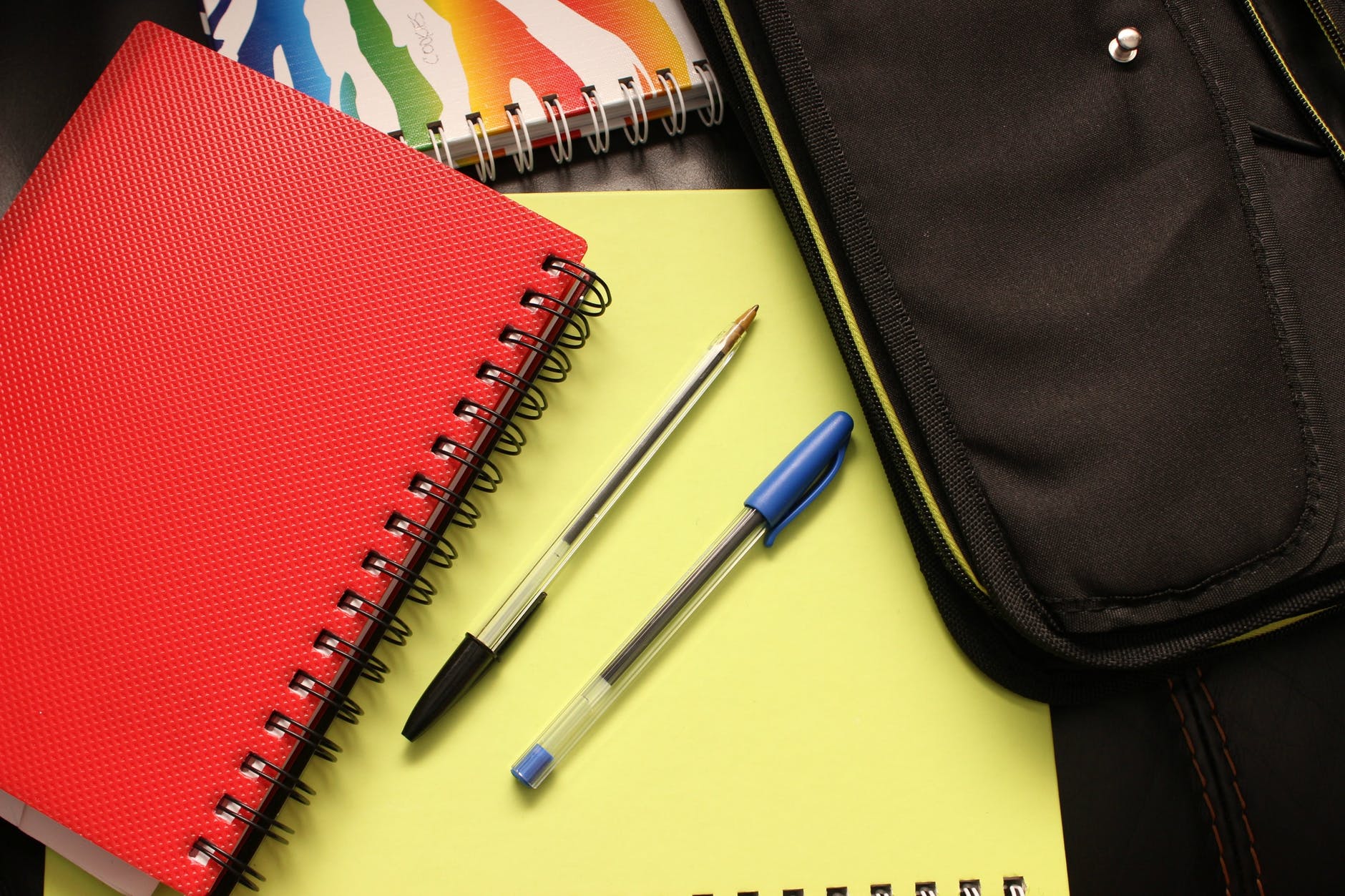 The Malta Union of Teachers and the Ministry for Education have come out strongly at odds with the UPE-Voice of the Workers, on the issue of Learning Support Educators (LSEs). UPE, a recently established teachers’ union held a colloquium on the issues facing LSEs. Out of this discussion, it emerged that the LSEs are concerned that their work is being phased out and that they are being requested to carry heavy physical loads.

Both the MUT and the ministry denied that the work of the LSEs was in any way threatened or that shared LSEs are being phased out. The ministry said that the shared LSEs will remain and that more are set to be employed. MUT corroborated this and added that the need for LSEs is set to increase.

UPE cite the agreement reached between the ministry and the MUT and said that “this clearly shows that in the long run shared support students will be denied the current support structure at the detriment of the student and the LSE. This was also acknowledged by MEDE officials during various instances when the Union voiced its concern on the issue.”

It invited the general public to read the public agreement signed by MUT and MEDE in 2017, page 30  under the title of “Enhancing Inclusivity”.