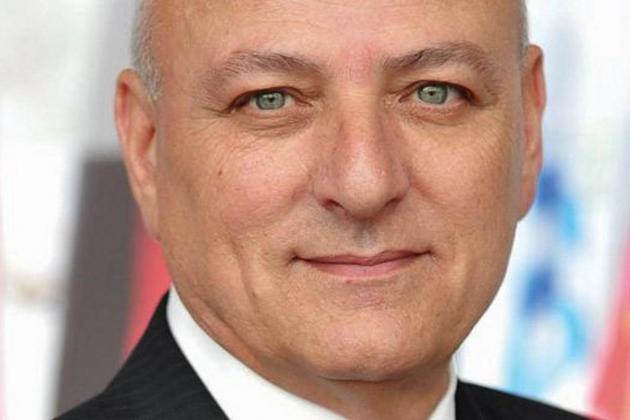 Louis Galea issued this statement following allegations made in an article published by the General Worker’s Union news portal, iNews.

Galea described the report as a myth. He explained that no PN MP has approached him to consider assuming Delia’s role.

Louis Galea stated that in July 2019 when he accepted the role offered to him by Adrian Delia to work on a reform process within the PN he explained to Adrian Delia he had no intention in accepting any role in the PN leadership. “I only want to help in reforming the party as a service towards leader Adrian Delia and the PN.”- stated Galea.

‘A reformed and renewed PN will bring change’ – Delia

Let us together build a caring Malta – Adrian Delia