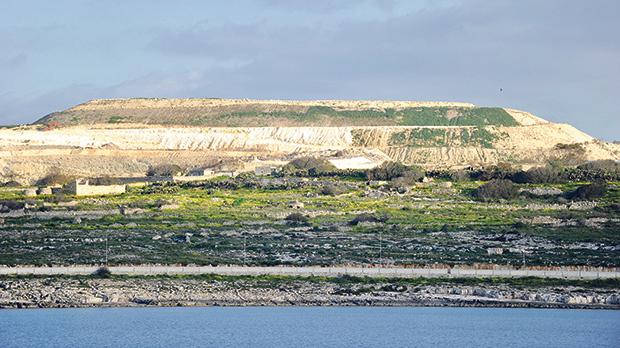 Minister for the Environment Jose Herrera said that logic dictates that the running idea behind the construction of an incinerator was to keep it in its current location at Maghtab to limit the environmental damage. He said that wind directions and emission control need to be factored in, even if BAT (best available technology) today helps to fulfil the tight EU regulations. He however refused the Opposition’s request made by MP Robert Cutajar, to table the technical report on waste to energy, saying that that the authors did not give permission for this to be made public. Cutajar was echoing the contents of a letter written to Dr Alex Muscat (PL) as chairman of the committee by Opposition MP Karol Aquilina who asked for the study to be tabled.

Minister Herrera was speaking during a sitting of the Parliamentary Committee on environment. He said that the suggestions made to ERA included various sites besides Maghtab, which is currently being used for this purpose. He warned that moving this facility may increase pollution due to transportation of waste. However, the minister said that the final decision has yet to be taken and it will be taken in the light of the studies carried out.

ERA representative said that currently, a scoping exercise is being carried out to gather the wide range of aspects which need to be considered in this decision. The scoping study will then be followed by a wider consultation on locations, technology, emissions plume, and other aspects. The public consultation on the terms of reference for an EIA on the incinerator is currently underway and will close around the end of January.

Minister Herrera said that a committee to discuss waste-to-energy has been set up and government is awaiting a report from the committee prior to formulating a proposal to place for public consultation.