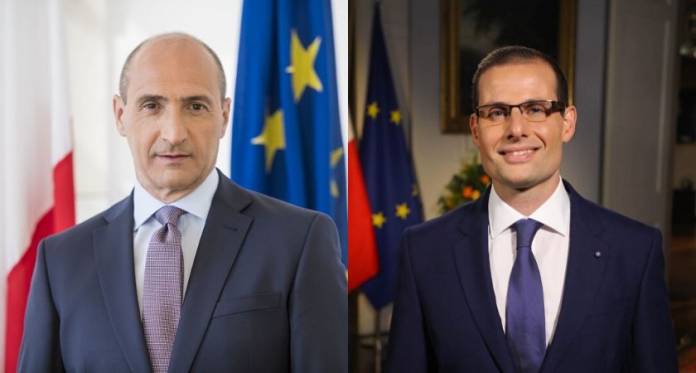 Prime Minister Robert Abela and Deputy Prime Minister Chris Fearne seem to have conflicting ideas on the new measure aimed at protecting the vulnerable and those most at risk, that will come into force on Saturday 28 March.

On Thursday, Deputy Prime Minister and Health Minister Chris Fearne addressing a joint press conference with the Superintendent of Public Health Charmaine Gauci announced that two measures; one of which will come into force tomorrow. The measure will impact 118,000 and will be enforced at law.

Watch: Lockdown for people aged 65+ and for those with medical conditions 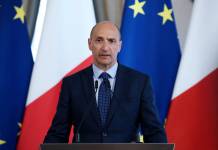 However speaking during an interview aired in the prime time news bulletin on Friday, Prime Minister Robert Abela stated that the measure which will come into force tomorrow is not “lockdown” for the elderly or vulnerable individuals. He said that the legal notice which will be published tomorrow, was finalized earlier this evening.

Abela described the legal notice as putting in writing that “which the government has been saying for the past weeks”.

“We are not locking people inside,” Abela claimed.

Earlier on Friday, the government published a fact sheet on how the new measure will come into force and how are people affected once it is in force. The fact sheet outlines who is considered to be vulnerable and should stay home, who can get an exemption, and how it affects others how live in the same residence. 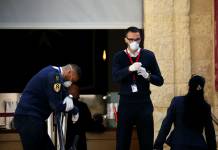 On Friday five new coronavirus cases were confirmed bringing the number up to 139. The majority of the newly confirmed cases where patients who contracted the virus locally.