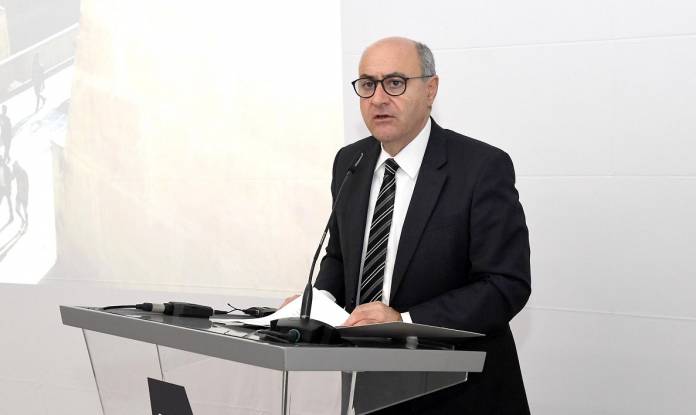 All non-essential services carried out by local councils have been stopped until further notice due to the ongoing coronavirus outbreak, Local Government Minister José Herrera said this afternoon.

In his replies to a number of parliamentary questions by government and opposition MPs, Herrera also announced that he had ordered the closure of all district clinics (bereġ) and day centres run by local councils. Local councils were also being authorised to issue direct orders for cleansing works wherever required.

The minister said that for the time being, local councils would not be shut down, but said that an online platform was being launched to facilitate telework within local councils and minimise contact between people.

In reply to a question, Herrera said that the fumigation of streets was being considered.

Herrera’s portfolio also includes culture and heritage, and the minister also noted that all heritage sites under his remit have been closed. While Heritage Malta had announced the closure of all sites some days ago, the St John’s Co-Cathedral had still continued taking in visitors.

Additionally, all public cultural organisations have stopped their activities for the time being.