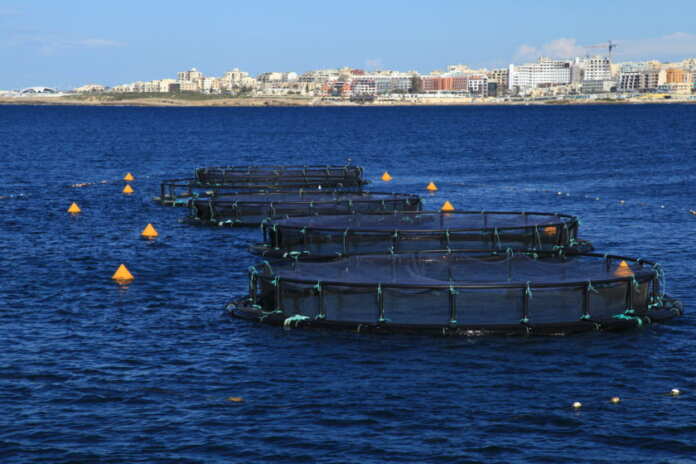 Stop the Slime activists who are putting up a fight against the pollution of local bays due to fish farm operators’ negligence, have claimed that the St. Paul’s Bay Local Council has not objected to the increase of fish cages by double.

They posted this on Facebook, where they also noted that they weren’t even informed about the meeting that happened yesterday where the increase was discussed.

⚠️NO OBJECTION⚠️ FROM SPB LOCAL COUNCIL TO EXTENSION OF TUNA FARMS OUTSIDE SPB!Very disappointed that WE WERE NOT…

They claimed that the meeting that was to discuss this increase was to be held last Wednesday, but was cancelled due to ex-Mayor Graziella Galea exiting the room right before the discussions began.

Furthermore, they expressed their disappointment that despite confirmation that they would be informed on the next meeting about the tuna farm extension by both Mayor Anne Fenech and the secretary, the promise was not kept.

They explained that they found out about the meeting last minute, and rush in unprepared. The whole team and owner of the fish farms in question were present for this meeting.

In these past few days, Minister for the Environment José Herrera directed the Environment and Resource Authority (ERA) and the Fisheries Department to take action against those fish farms that are not abiding by the conditions laid out by their permit.

This was after a number of zones in the South of Malta were plagued by tuna slime.

Newsbook.com.mt attempted to contact the Mayor of St. Paul’s Bay, but there has been no response as of the publication of this article.