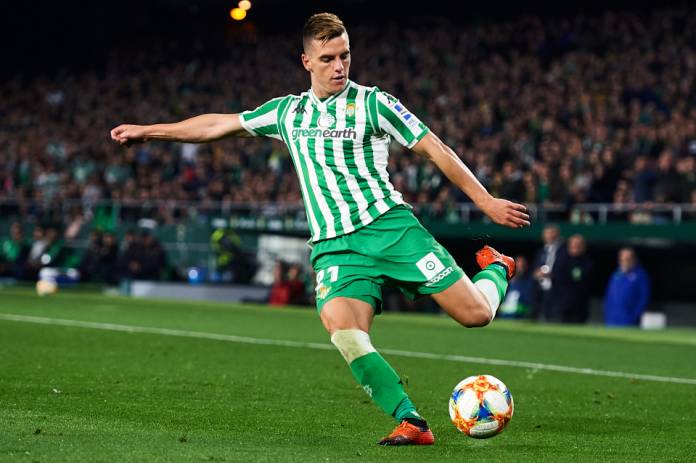 Tottenham Hotspurs have signed midfielder Giovani Lo Celso from Real Betis on a season-long loan deal. The English club has the option to sign the player on a permanent basis at the end of the 2019-20 season, with the fee expected to be €60m.

Lo Celso spent last season on loan at Real Betis where he scored 16 goals in 45 appearances in all competitions. His impressive performances led the La Liga side to purchase him for €25m from Paris Saint Germain during the January transfer window.

Tottenham were also in talks to sign Paulo Dybala from Juventus but the move fell through.