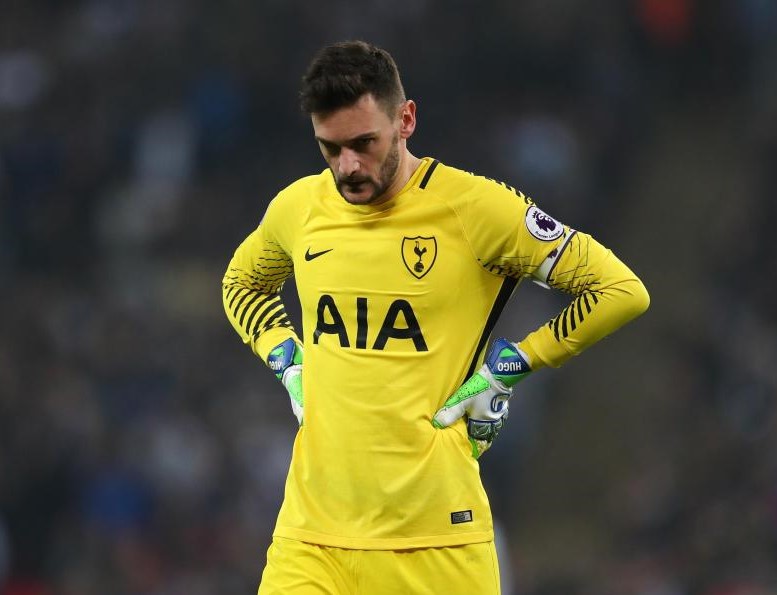 Hugo Lloris was arrested in the early hours of Friday and charged with drink-driving after failing a breathalyser test. The 31-year-old goalkeeper has been at Tottenham Hotspurs since joining from Lyon in 2012 and has played 256 times for the English club.

His irresponsible behaviour could cost him the captain’s armband as Tottenham prepare to take on Manchester United on Monday night. The World Cup winner has already issued a public apology for his actions: “I wish to apologise wholeheartedly to my family, the club, my team-mates, the manager and all of the supporters.”