The Nationalist Party is urging the government to make sure that the electricity bills families and businesses are paying should reflect the current international price of crude oil.

On Wednesday, during a press conference, the PN’s deputy leader David Agius said that this measure should also apply to fuel prices as the government is currently in a position to implement a reduction of 0.30c in fuel prices.

He said that when Finance Minister, Edward Scicluna, recently said that due to this crisis everyone will have to suffer, the was unacceptable. 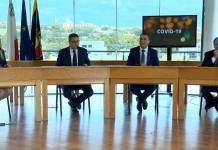 The PN deputy leader said that during these times families are following the directives issued by health authorities to avoid the spread of coronavirus and this means thousands of people staying in their home and this ultimately leads to an increase in energy consumption which means no one will continue to benefit from the eco-contribution. This must be addressed, said Agius.

David Agius also explained that if the government implements this measure Malta could save around €86 million. 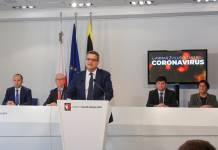 The press conference was also addressed by PN MPs Robert Cutajar and Edwin Vassallo who urged the government to immediately implement the proposals made by the Opposition in order to aid the families and businesses in need. 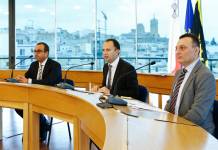 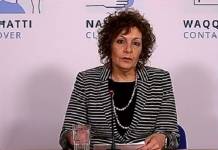