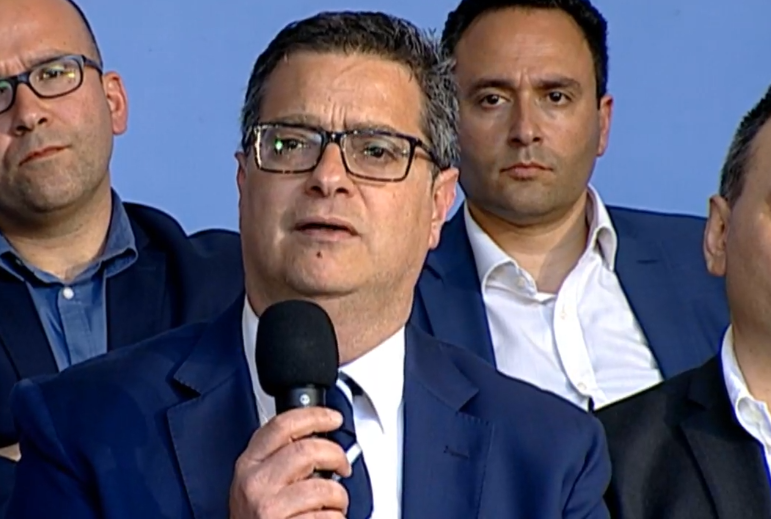 Poverty, abortion and the PL threat to job security were the main these which Partit Nazzjonalista leader Adrian Delia discussed at Rabat in the daily round of political activities leading up to the MEP and the local Council Elections. Delia said that government does not believe in subsidiarity because it wants to concentrate control of everything in few hands.

Protection of life is paramount

Delia said that the child in the womb, however tiny, is for the PN a life not a number of cells. Life starts at conception and deserves the highest protection affirmed Delia. This is where one shows where the heart lies, said Delia, whether it lies in the protection of life as it does for the PN or in the protection of a vote as the PL sees it. Delia accused Muscat of blatant vote-shopping. He said that the heart needs to beat also for those who seek to make ends meet on a meager salary or a pittance of a pension.

Transferring the same logic to the EP elections, Delia said that Prime Minister Muscat does not believe in the EU and in the abilities of the Maltese to contribute to this institution. He said that the Socialist group in the EP wants taxation to be decided in Europe  and this was agreed to by the Partit Laburista. Delia said that this may threaten 27,000 jobs.

Concluding, Delia said that in the span of time Muscat has been in government, he did not construct a single housing unit. “That is Labour for you”, he said “the party who purportedly fights for the poor, has left them to their own devices” concluded Delia.