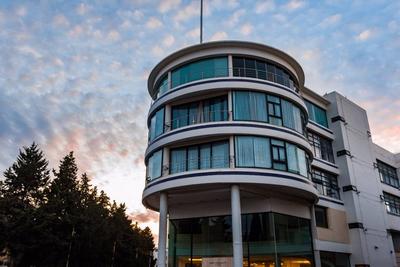 During the press conference the party drew parallels between the approach adopted with VistaJet and that adopted with the hospitality industry. Arrigo stressed that if there authorities are mulling over the decision to reopen the airport and allow commercial flights to land, then the government needs to set a date. This would allow operators to prepare in time.

During the press conference, Fenech Adami explained that VistaJet only presented a marketing plan for the first year. He then outlined some of the expenses which were footed by the taxpayer’s including €50,000 for a 30-minute press conference at VistaJet’s offices in Luqa. Another €50,000 for a CNBC interview where Malta was not even mentioned once, according to Fenech Adami. The government paid another €50,000 for 200 views of a feature on Malta on VistaJet’s iPads.

Fenech Adami compared this attitude to the attitude adopted by the government during this time of crisis, accusing the government of holding back from helping the local industry.

Opposition spokesperson for good governance Karol Aquilina highlighted that bad governance was an additional tax on honest hardworking citizens. He remarked that money from public coffers should be used to retain jobs and assist our businesses.

Is a schism inevitable in the PN?

Why I no longer support Delia – Schiavone

Staff Reporter   August 4, 2020
Heritage Malta is inviting the public to watch the spectacular Fireworks Festival from the advantageous points of the extensive bastions of Fort St Angelo.

Staff Reporter   August 5, 2020
The choir will represent the foundation both locally and abroad in international festivals and competitions.

Air Malta’s pilots’ dismissals are illegitimate and must be annulled, according...