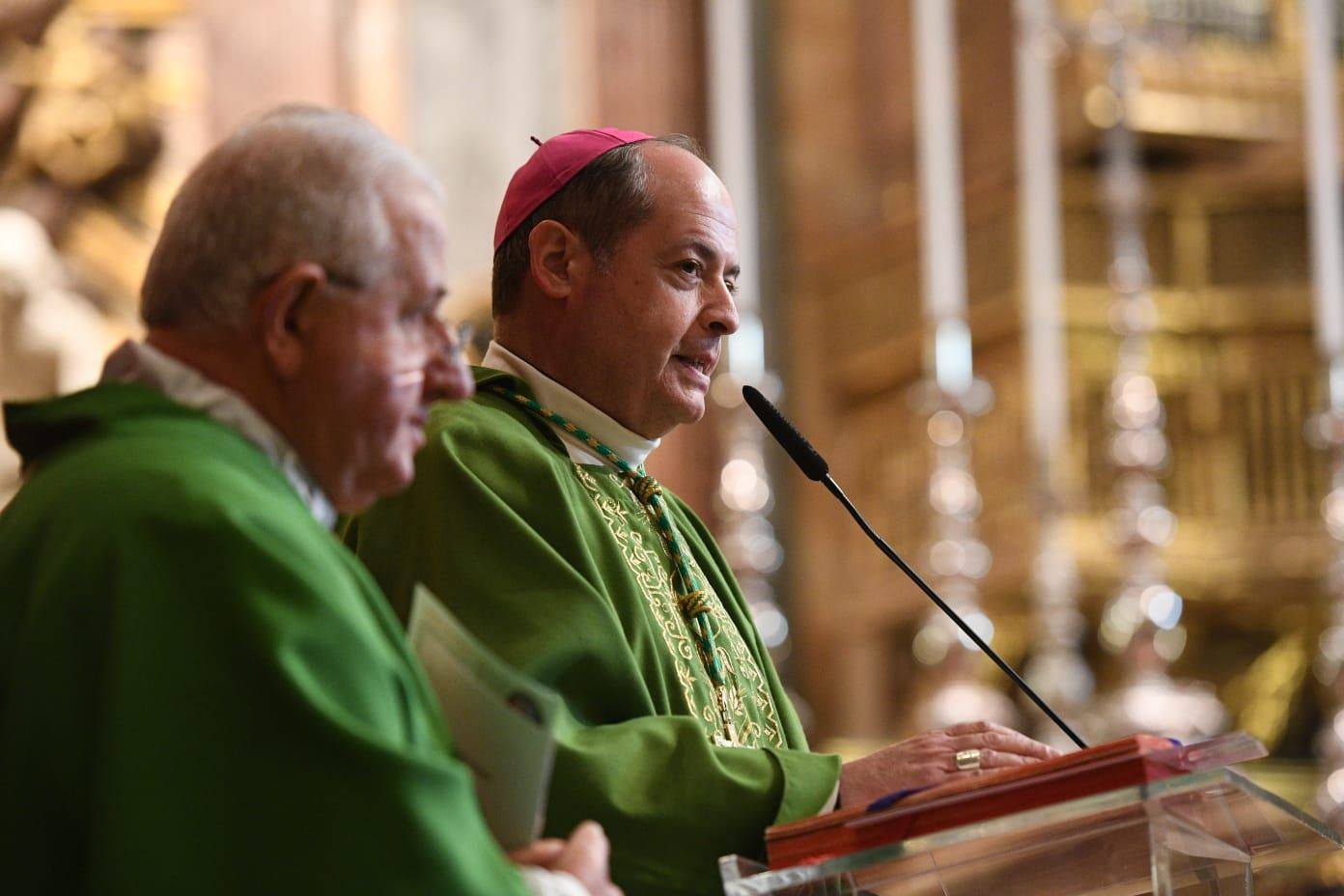 Mgr Galea-Curmi appealed to everyone to commit themselves to the protection of life as a principle. Putting it in simpler terms, the Auxiliary Bishop explained that he is against cruelty to animals, saying that if people give a mandate for animals to be mistreated, he would stand wholeheartedly against it, saying that a principle doest not depend on the people’s mandate. Similarly the bishop explained was the protection of life even at conception a question of principle.

In his homily, Mgr Galea-Curmi further stated that by standing all alone in the protection of human life from conception was not shaming them into silence, explaining that while the quantity of cells do not determine if it is a human life or not, one stood proud that the best for the child was sought even when still a mass of cells.

Bishop Galea-Curmi however remarked that declaring commitment was not enough, stating that commitment to help those suffering should be strengthened. He observed that women who face difficulties with their pregnancies, at times end up being victims, reiterating that support should be given in order for these women not to find themselves alone.

“Zero tolerance to all threats to life”

Mgr Galea-Curmi touched on various aspects of human life, from conception to adulthood. The bishop urged zero tolerance to threats to life and listed a few of such threats; ranging from the plight of asylum seekers at sea who embark on dangerous journeys in search of a better life, living conditions that could be deterimental to oneself to effect of pollution and the destruction of the environment on one’s health. He also mentioned the use of recreational drugs.

The Auxiliary Bishop ended his homily with an appeal to all those who influence others, urging them to always treasure life, and to be on the side of the truth, of the vulnerable and of those who need protection and compassion.

Pickpocketer gets another 5 months in prison

Listen: Stigma made us change the school’s name

What would you ask the Archbishop of Malta?