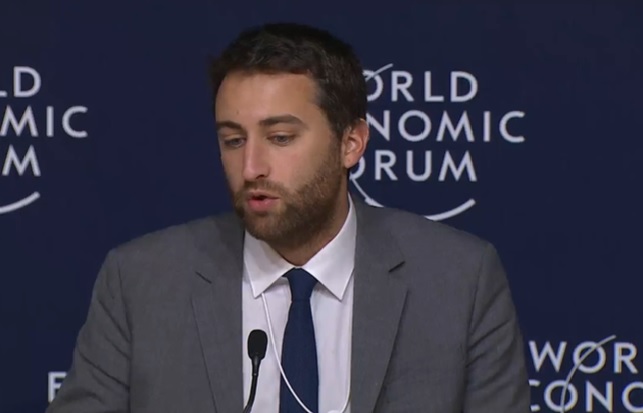 ‘We need to show that corruption is a punishable offence,’ journalist Matthew Caruana Galizia told those present at the press conference by Transparency International during which the organisation launched its 2019 Corruption Perceptions Index. The press conference was addressed by Delia Ferreira Rubio, Alem Tedeneke, Matthew Caruana Galizia, Mokgweetsi and Eric Keabetswe Masisi who discussed the report’s results and trends at a regional level.

Son of slain journalist Daphne Caruana Galizia, told those present that Malta needs its institutions to get its act together, by functioning immediately. He remarked that the recommendations made the Council of Europe should be implemented.

“While journalists continue to publish their stories, the authorities need to function the way they should or should be reformed in order to be able to take action,” Matthew Caruana Galizia when commenting on Malta’s performance. The country has been highlighted as one of the countries to watch in Transparency International’s latest annual Corruption Perceptions Index (CPI). 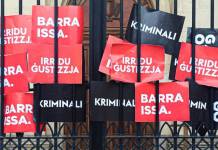 “We need to show that corruption is a punishable offence for those who perpetrate it,” Caruana Galizia said.

Referring to the case of Isabel dos Santos, Caruana Galizia noted that the case illustrated on how she was enabled through lawyers and accountants in Malta and elsewhere while the government turned a blind eye.

Angola has named dos Santos, the daughter of former President Jose Eduardo dos Santos and reputedly Africa’s richest woman, as a suspect over alleged mismanagement and misappropriation of funds while she was chairwoman of state oil firm Sonangol in 2016-2017. She denies wrongdoing. 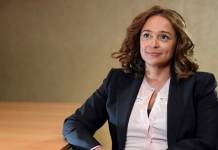 Speaking on the issue of transnational crime, Caruana Galizia explained that the weakening of institutions is sought in order to enable money laundering. TI’s chair Delia Ferreira Rubio highlighted the importance of gatekeepers and their role in the fight against corruption. She suggested a stakeholder approach in which even businesses are on board. She added that corruption affects competition.

Caruana Galizia explained that Malta was a country to watch, because unlike Botswana, the Government chose to go in the opposite direction. He explained that the administration led by disgraced Prime Minister Joseph Muscat ‘adopted corruption as a policy’. The passport sales, the privatization programme, the granting of banking licence to Iranian banks, fomented corruption in Malta, Caruana Galizia remarked.

When his mother started publishing stories on corruption, the government instead of taking the necessary measures to address the issues at hand, proceeded to ‘decapitate’ the institutions, he added.

“We need someone with an honest drive to go after corruption”

Fielding questions from the media present, Caruana Galizia said that the newly appointed administration started on a bad footing. He noted that many of those who backed Muscat are still there. Speaking about the newly appointed prime minister, Caruana Galizia stated that it seems that he was willing to make some concessions in order to calm things down however these concessions were not rooted in indignation at what had happened.

He added that the country needs people at the helm with an honest drive to go after corruption.

‘Unless something radical happens, corruption will be allowed to fester while society cannot move on,’ Caruana Galizia said.

Caruana Galizia also spoke of the need for a supranational mechanism to fight transborder and transnational crimes. He explained that a supranational mechanism in which states give up some of their sovereignty in order to uphold the rule of law and fight money laundering was needed in a context were free trade areas allow flows of money which included funds that were being laundered.

AD and PD merge as one political party

Amy Borg   August 1, 2020
Amidst a national climate of division and fragmentation, both AD and PD said they fully recognise the country’s need for concerted political action which finds common ground for the good of the entire country

John Paul Cordina   August 2, 2020
A man and a woman sustained grievous injuries after part of the roof of a Senglea house collapsed on Saturday night.