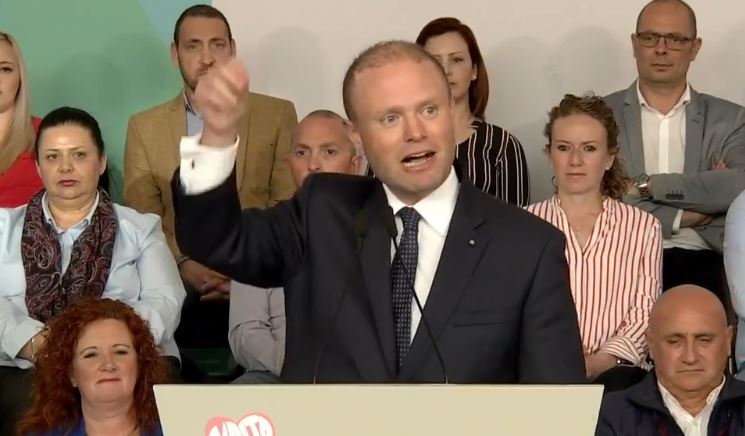 During a political activity by the Partit Laburista, PL leader Joseph Muscat said that there will be schemes for residents residing near the Freeport.

Speaking about a project announced a few days ago which will see a large open space being created for the benefit of people residing in Malta, he said that people living in the vicinity of this project will be benefitting from a scheme which will furnish them with double glazing windows and doors. The exact details of the scheme have yet to be announced.

When asked if the land in question will mean losing out on using it for investment purposes, Muscat said that there is always a price to pay; however, there need to be places where one can enjoy leisure time with family.

He also spoke about the quality of the air in the Maltese Islands and said that the first step by the government led by the PL was closing down the power station. He reminded those present about his vision for electrical-powered cars in the islands.

Muscat also mentioned a number of other subjects such as the imminent building of 290 new roads.

Also present at the activity was Minister for the Environment Jose Herrera who spoke about a committee being headed by the dean of the Faculty of Architecture and composed of representatives of the Planning Authority (PA), Resources and Environment Authority (ERA) and Lands Authority. He explained that the committee has until August to come out with legislation through which the PA and ERA will have more tools to impose a number of environmental conditions on certain projects.

Amy Borg   September 22, 2020
The statement was issued by PN MPs Beppe Fenech Adami and Karol Aquilina and they expressed their concern that the Police Commissioner announced the intention to abolish the CEO position within the Police Force.