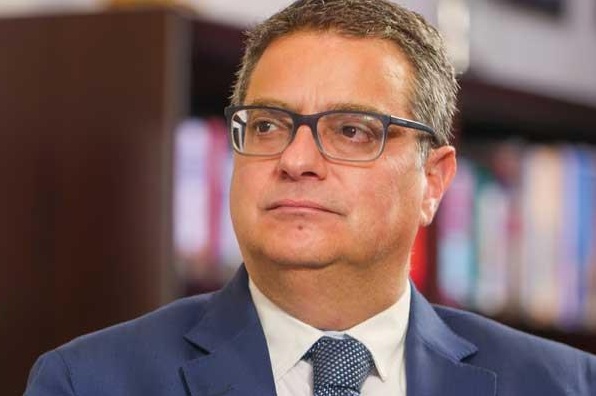 The Nationalist Party and Opposition leader Adrian Delia said that he will not let his opponents within his party, silence him. Adrian Delia wrote on Facebook that PN leadership contender Bernard Grech was being interviewed instead of him on Net FM, on Saturday morning at 11:30 am.

Adrian Delia said that Grech has not yet been accepted as a candidate for the leadership election and will let to take over the interview on Saturday morning that is usually allocated for the current PN leader.

Adrian Delia said he will not let them silence him and he delivered his message on Facebook live at 11:30 am. In his statement, Adrian Delia said that the aim of the interview that was scheduled on Net FM on Saturday was not related to the PN leadership election but related to the current political events which he as the leader of the Opposition and the right and duty to speak about them.

The PN leader said that he is being deprived of his rights as PN leader to make use of the party’s media platform to deliver the PN’s political message and as such he had to resort to his personal social media profile to deliver his statement has he could not make use of his official Facebook page as leader of the PN.

In a statement, the PN’s Electoral Commission stated that from the day that Adrian Delia and Bernard Grech declared their interest to contest the PN’s leadership election, the commission followed the Party’s statute and the regulations in place.

The commission further explained that it publishes a schedule on a weekly basis where Delia and Grech are equally allocated the same airtime on the PN’s media however it was also stated that the commission has always recognised Adrian Delia’s role as leader of the Opposition.

On the issue raised today by the party leader Adrian Delia, the electoral commission further explained that Adrian Delia and Bernard Grech were both expected to be interviewed on Saturday on Net FM. According to the commission Delia was allocated a time slot before Bernard Grech and next weekend it would have been the other way round.

On Friday the electoral commission agreed that Adrian Delia should give his weekly statement on the radio, as leader of the Opposition and therefore allocated his time slot between 10:45 am till 11:30 but Delia informed the commission he was not accepting this and that he expects to be interviewed at 11:30 as per usual.

The electoral commission said it could not accept Adrian Delia’s request.