01:08 Scanning of votes starts at 7am. Currently the sorting of votes cast in the European Parliament elections is underway. This is the first time in Maltese political history that each vote will be shown on the screen while it is scanned. The process will last some 10 hours with the first indications will be expected at around 8.00 – 8.30am.

23:00 Ballot boxes start arriving at Naxxar. Live reporting from outside the counting hall.

22:00 Voting has ended! Journalist Beppe Galea reporting live from outside the polling booth in Naxxar where the ballots boxes are sealed prior to being transported to Naxxar Counting Hall.

18:00 6pm News with live links to Paola and more news about the elections underway

17:00 Live reporting from Floriana followed by an interview with Editor-in-Chief Sylvana Debono.

15:30 Photos from Marsaxlokk, Xgħajra and Marsascala

12:56 The polling station in Cospicua.

12:41 The polling station in Senglea. 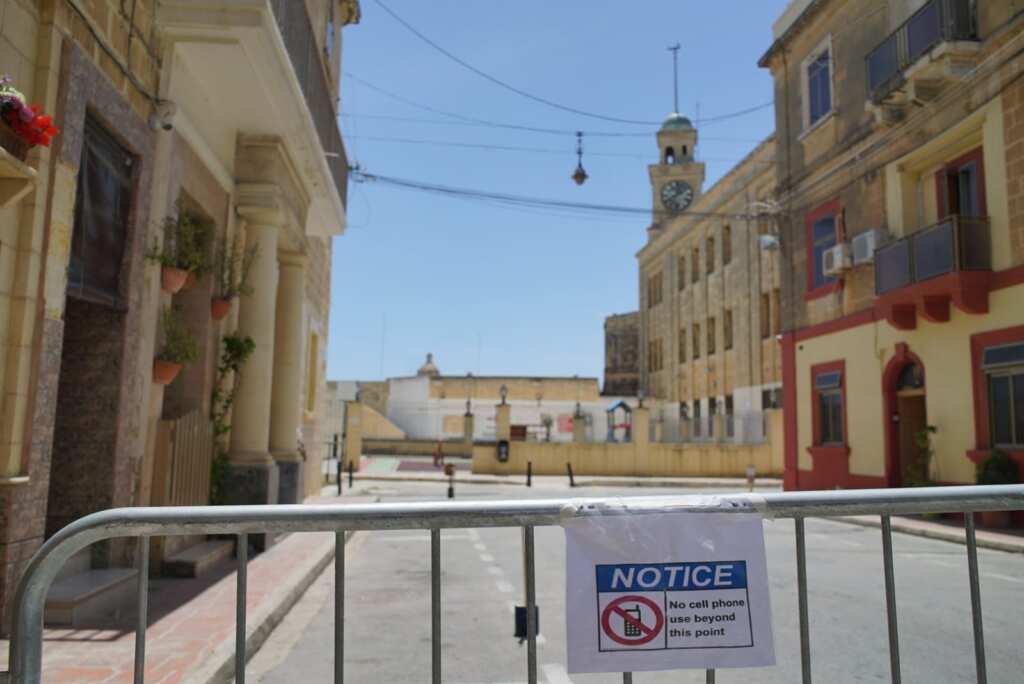 12:32 Voting in the locality of Fgura is also moving on well.

12:29 Voting in Siġġiewi is going on smoothly.

12:14 President George Vella and his wife cast their votes in Żejtun.

11:32 Voting is also moving at a steady pace in Paola.

11:09 Naxxar residents are voting at the Higher Secondary.

Posted by Martin Cauchi Inglott on Saturday, May 25, 2019

10:44 Newsbook.com.mt is informed that there is a long queue at Ħamrun primary school as there are a substantial amount of persons who are asking for assistance while voting. 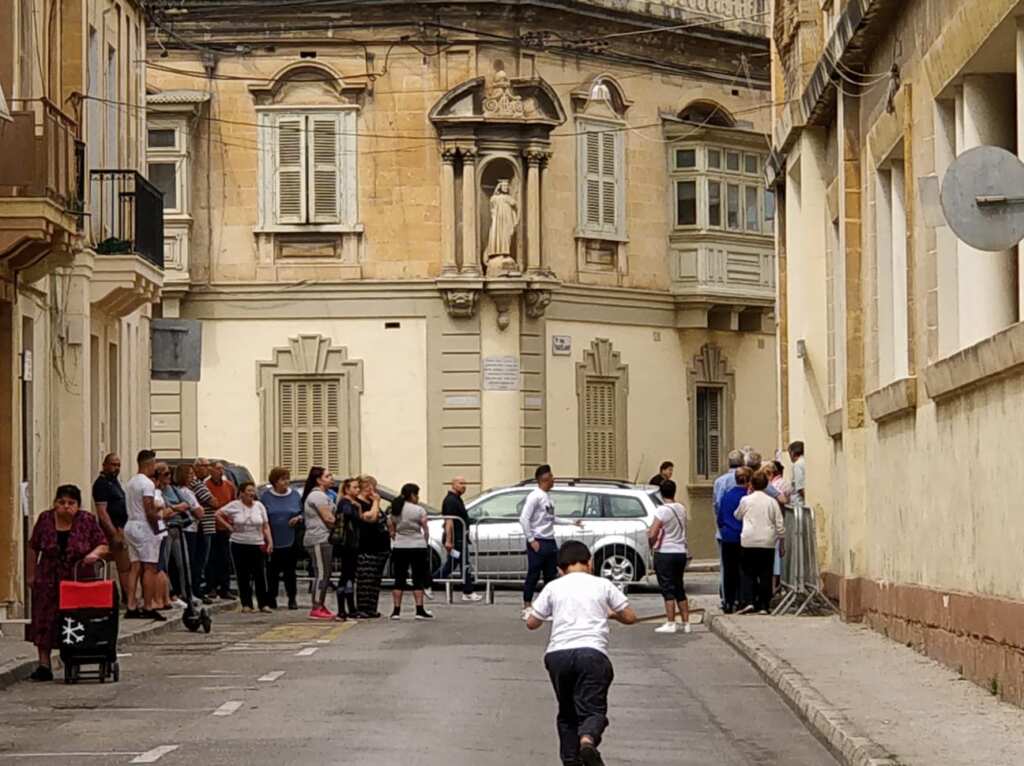 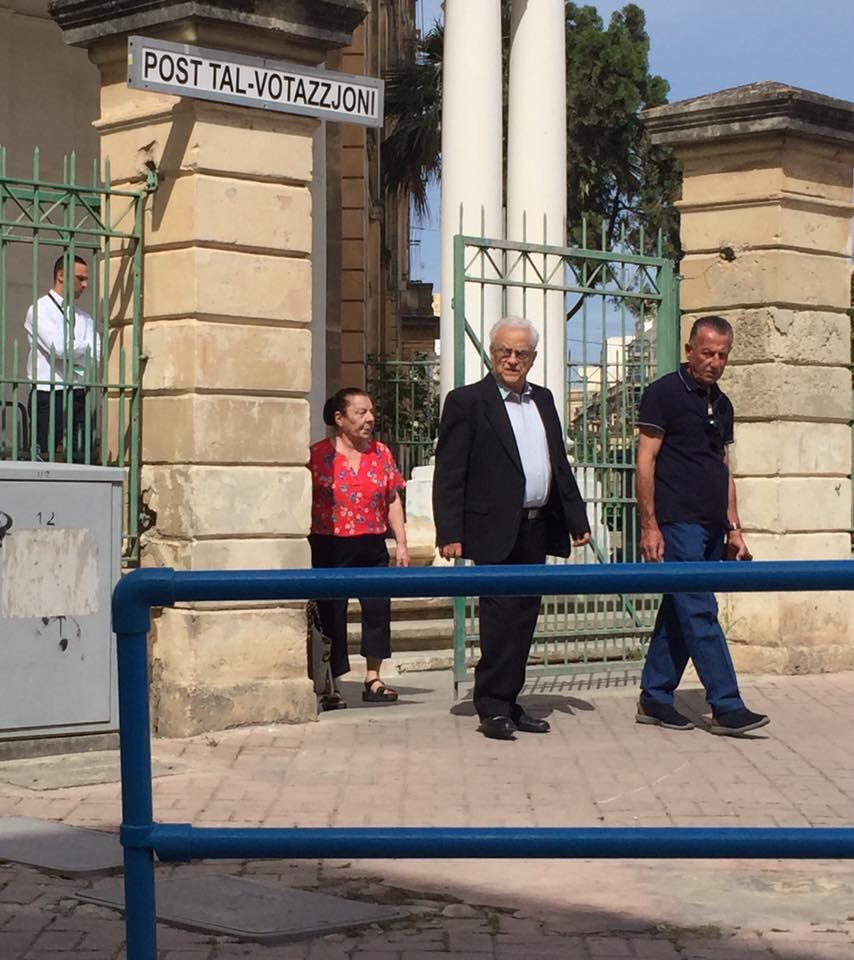 10:17 Prime Minister and Partit Laburista leader Joseph Muscat and his wife Michelle Muscat cast their votes at the polling station in Burmarrad.

10:00 Another LIVE link with Leon Xuereb this time from Gżira where he explained that there are 11 candidates contesting the Local Council elections in the locality.

9:56 Electoral Commissioner Joseph Church supervised over the sealing of the vote boxes for European Parliament and Local Councils elections at the Lija primary school.

9:32 Journalist Charmaine Attard gave the latest update about the radio programme Newsline which will be broadcast on RTK103FM.

8:54 Partit Nazzjonalista leader Adrian Delia arrived in Siġġiewi where he greeted a number of persons grouped in front of the polling station.

8:35 People discussing before casting their votes in Siġġiewi

7:10 First live link of the day with Beppe Galea from Victoria, Gozo

7:00 Polling stations for the European parliament and Local Council elections are open around Malta and Gozo. They will remain open until 10pm.

Local Councils election: remaining 21 localities will find out who are their new councillors today

Watch: ‘There are a number of reasons why Nationalists abstained from voting’ – Borg