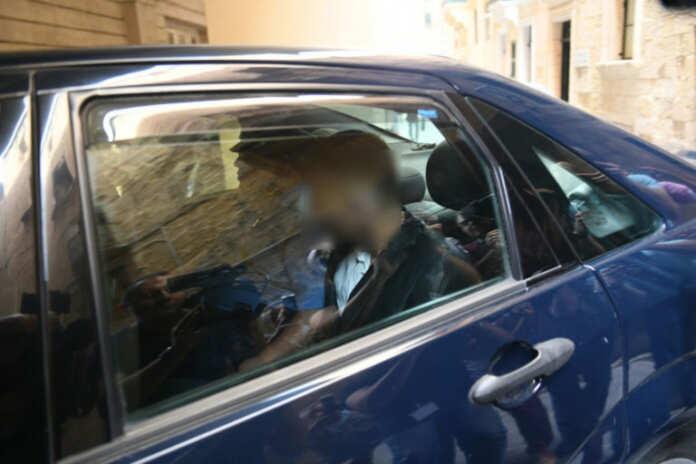 Today’s continuation of the compilation of evidence in the case of the young man who grievously injured a Police officer with his car in Luqa last May ended with the Magistrate reminding the Court-appointed experts that they had 20 days to finish their reports.

The compilation of evidence in the case of the young man accused with dragging a police officer with his car in Luqa last May continued being heard today.

Liam Debono is accused of attempted murder after dragging police officer Simon Schembri under his car. The Officer suffered a number of grievous injuries, also losing his hand during the incident. Debono, the 17-year-old who was arrested on the 16th May, was granted bail at a €10,000 deposit and a personal guarantee of €40,000.

In today’s hearing, two doctors from Mater Dei Hospital testified. The first, a plastic surgeon, described the medical interventions which Schembri had to undergo, while the second doctor described his involvement in the surgeries. The second doctor said that the condition practically certified permanent disability.

Magistrate Joe Mifsud told the Court-appointed experts that they had 20 days to present their final report, but the report about Schembri’s crash helmet hasn’t yet been concluded. The case will continue on 24 January at 11am.

Read: Youth calm as he admitted mowing down PC Schembri to police