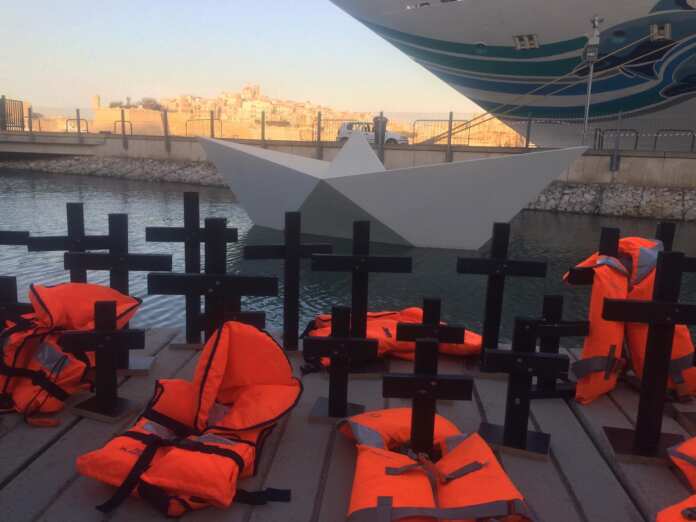 A delegation from the German Evangelical Church will be in Malta for three days. This activity is organized by the SeaWatch crew. This association searches for, and rescues, migrants at sea.  It also has an airplane that has not been allowed to fly out from Malta, the Moonbird, and this project is possible due to the German Church’s help, which also helped in its purchasing.

Rekowski described the fact that the plane is forbidden to fly as scandalous. Moonbird is used in searches, and has a better view than the ship owned by the same group.