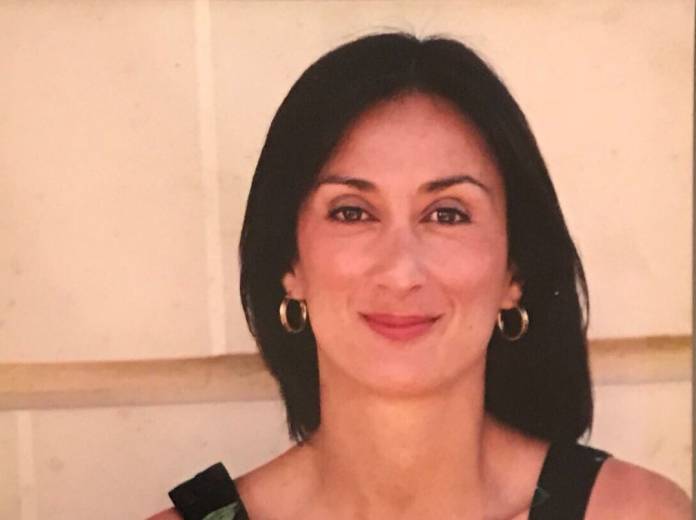 “God forbid we allow impunity and arrogance to poison us and allow us to think that we have power over others’ lives”.

These were Archbishop Charles Scicluna’s words while celebrating mass in suffrage for Daphne Caruana Galizia’s soul. Today marks the third anniversary of the journalist’s assassination in Bidnija.

The Archbishop explained when a delinquent hurts us or someone we love, there should be nothing holding us back from demanding justice to ensure that such a person does not harm others in the same. However, this must not be in the name of vengeance, but rather as a way of remembering the wrongs and ensuring that our conscience is alert.

Mgr. Scicluna went on to say that remembering the wrongs is an essential part of forgiveness. He said that it’s easy to succumb to the temptation of wanting to turn over the page and facing the future. However, full memory is required for personal growth.

This is because forgiveness must not stem from forgetting. True forgiveness stems from remembering how one has been wronged, being aware that it cannot be excused, and yet forgiving anyway. The Archbishop said that one must forgive even those who do not ask for forgiveness.

Earlier today, the Archbishop visited the spot where Daphne was murdered, offering a moment of silent prayer.

Cardinal Grech to preside over Mass opening the Jubilee Year