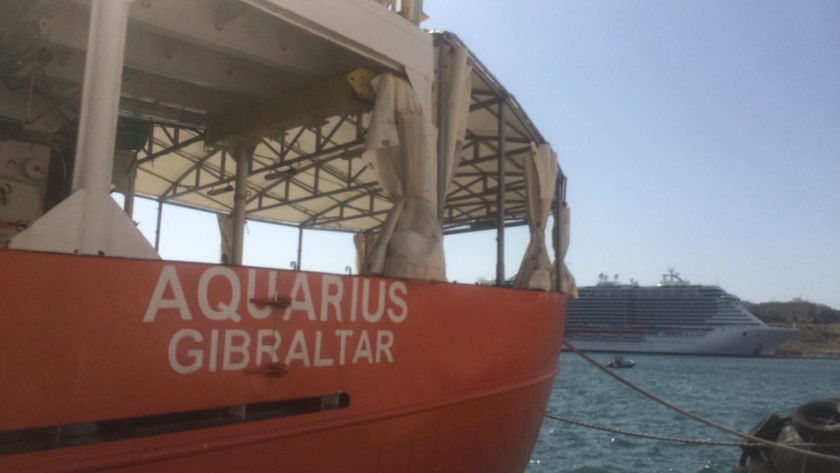 The Aquarius entered the Grand Harbour on Wednesday afternoon with 141 persons on board, including 38 children, some of whom were not accompanied by any parent. Twelve of the immigrants were taken to hospital, while the rest were taken to the Marsa reception centre.

Concession to disembark in Malta was only confirmed after discussions between Maltese and French authorities.

France, Spain, Germany, Luxembourg and Portugal have all agreed to take in a number of the immigrants from the vessel.

EU Commissioner for Migration, Home Affairs and Citizenship Dimitris Avramopoulos called for a sustainable solution following the agreement between these EU states. He stressed the need for the EU as a whole to take responsibility.

The Aquarius is operated by SOS Mediterranee and Médecins Sans Frontières. They have rescued persons packed in two boats that had escaped from Libya on two different occasions from the international waters between Malta and Italy.

Malta stated that it was under no legal obligation to allow the Aquarius to enter port. Spain stated that their ports are not a safe destination, while Italy asked the UK to welcome the vessel as it was sailing under a Gibraltar flag until recently.

On Monday the Armed Forces of Malta rescued 114 immigrants from a dinghy 52 nautical miles outside of Malta.

In June the Aquarius was in a middle of another controversy when it delivered 630 rescued immigrants to Spain.