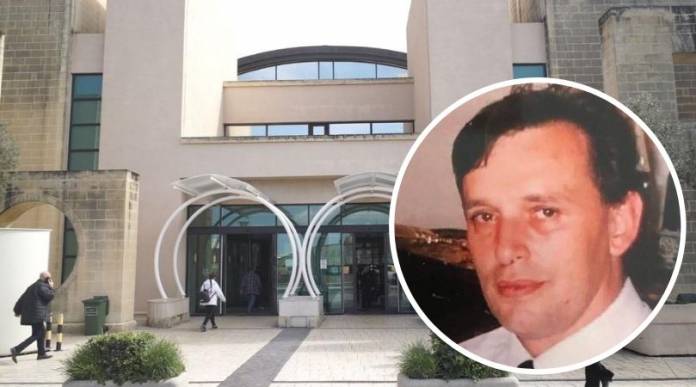 Betta Ellul, the sister of the 10th coronavirus victim, Godfrey Ellul, has no words to describe the pain she is going through after losing her brother to coronavirus, after all he went through.

Godfrey Ellul was serving a prison sentence and was released last May. Posting on Facebook Betta Ellul said that the “injustice is sickening.”

On Friday the Ministry for Health announced that a 72-year-old man who had tested positive to coronavirus on 14 August, died on Friday. The man who had underlying health conditions was initially receiving treatment at St Thomas Hospital and was later transferred to Mater Dei Hospital. 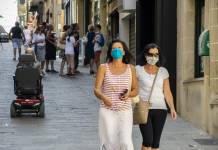 In 2002 Godfrey Ellul was sentenced to 20 years in prisonover drug trafficking.

During his time in prison, Ellul was diagnosed with terminal lung cancer and had his request for parole turned down.

Last week, on Facebook, his sister Betta expressed her anger over the increased coronavirus cases. A few days later she again wrote that “little did she know when she wrote the post that the next death was going to be of her brother.”

WHO
We hope this pandemic will be over in two years, WHO chief says 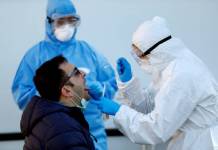