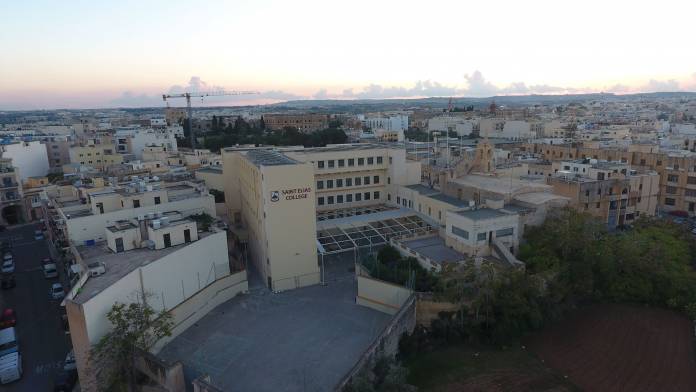 Fr Cucciardi was interviewed by Sylvana Debono during Newsbook Hour aired on 103, on the occasion of the 75th anniversary since the Carmelites established the College of St Elias. The first school of this college was opened in 1944 at the Carmelite Friars Convent in Valletta and later moved to Santa Venera.

In 1944, the Carmelite Friars opened the first Carmelite school aimed at training children with a religious vocation. The school syllabus was therefore formulated accordingly.

The school eventually moved in 1970 to Santa Venera. Eleven years ago, its name was changed to St Elias college.

Currently there are 234 students attending this school.

Prof. Azzopardi re-elected Dean of the Faculty for Social Wellbeing