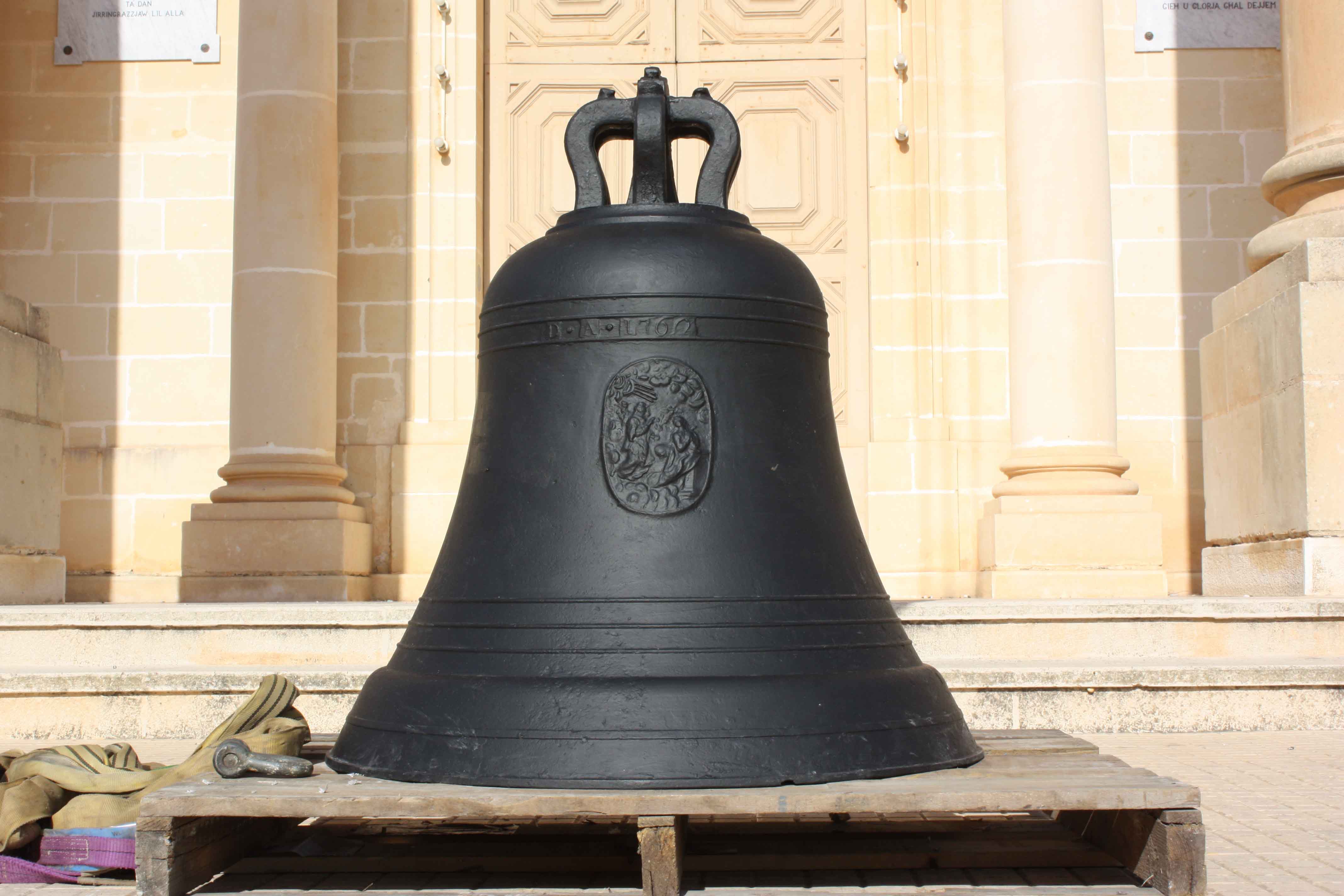 The parishioners of Ħad-Dingli celebrated the arrival of the bell today at the Parish Church. 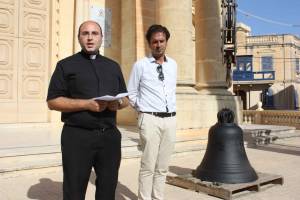 The parish priest Fr Mark Mallia Pawley told Newsbook.com.mt that after nearly 20 years, the bell will once again start being heard.

The bell was manufactured in 1762 by Aloisio Bouchut who was Master of the Order of St John at the time of Grand Master Pinto de Fonseca Emmanuele. 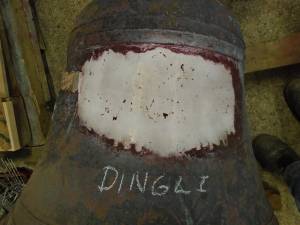 Years later, after the bell was damaged, there was an attempt to fix it at the Cospicua Shipyard. However, this attempt failed and, after consultation with campanologist Kenneth Cauchi (and after the relevant funds had been secured), the decision was made to send it to England.