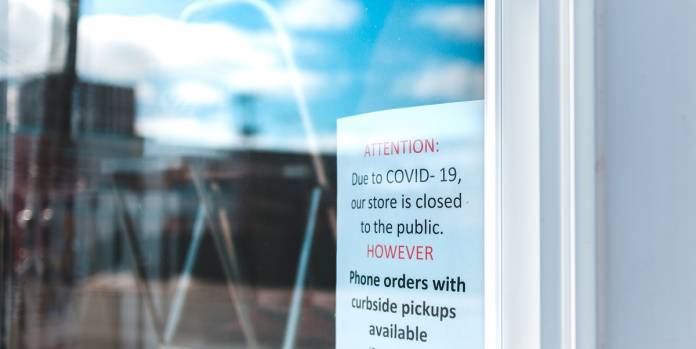 “2020 has been a difficult year since March and if it weren’t for government assistance it would have been even harder but now we are at a time which is considered as the main event for the entertainment industry, the Christmas and New Year season. Although it will financially hurt many businesses we have to abide by the measures as announced by the health authorities”, said Philip Fenech, Deputy President at the Malta Chamber for SMEs during an interview on 103 Malta’s heart.

As he was being interviewed by Jesmond Saliba on Tuesday morning, Philip Fenech mentioned how they are receiving reports that people are looking to rent apartments and farmhouses to gather in groups during the festive season and many already have booked.

Fenech said that this carefree attitude, which is unacceptable, needs to be given certain priority as this will break down all the efforts being done by the business community as part of a national effort to curb the coronavirus situation.

Philip Fenech said that the country cannot afford to start the new year dealing with the increased cases due to people gathering for events during the month of December.

Referring to the tourism and travel industry, Fenech said that aeroplanes need to increase their presence in the country since they were in retrenchment. He also admitted that Malta will need at least two years to reach the tourism numbers experienced in 2019 which amounted to a record number of 2.7 million tourists.

If Malta is to benefit from the eventual post-COVID-19 recovery, it will be crucial for the island to restore or replace the significant number of direct air connections lost during the pandemic, according to a policy note prepared by the Central Bank of Malta.

In a statement issued on Tuesday, the CBM explained that in 2005, Malta had 84 direct air connections but this had improved drastically by 2019 to 125. The improvement was also seen in terms of spread across countries, with Malta having direct flights to 27 countries in 2005, and 40 in 2019 – with Libya being the only destination to lose its connection during that period.

However, COVID-19 dealt air connectivity a significant negative impact: in 2020, over 50 direct connections were lost, with just around 70 remaining active. Those dropped included connections to large hubs such as Doha and Dubai, hindering indirect connectivity offered by these hubs, particularly to Asia and Australia.

The Central Bank of Malta stated how air connectivity plays a key role in facilitating economic development through various channels such as the tourism and aircraft maintenance industries  as well as indirect and inducedimpacts and those where connectivity acts as a catalyst.

The policy note stressed that policymakers should strive to retain and improve connectivity to large hubs.

“While COVID-19 has wiped out a significant number of direct connections from Malta, including connections to important hubs, restoring such connections or establishing alternative ones, will be crucial for the economy to benefit from the eventual global recovery in a post-pandemic environment,” the note concludes.

The CBM has also noted the following; 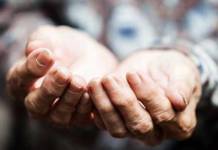