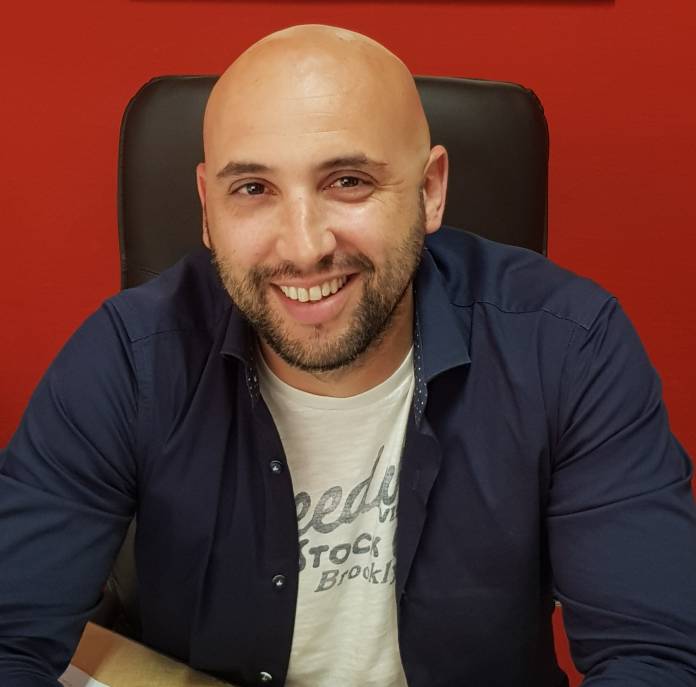 Mifsud who heads one of the leading communications company on the island explained that media companies will not receive sufficient assistance through the newly announced financial measures aimed at alleviating the negative impact brought about by the coronavirus pandemic.

Speaking on behalf of 60 companies working in the sector of media and communications, Mifsud said that companies in the sector should be considered among those sections which have been hardest hit by the outbreak and given the highest level of assistance. 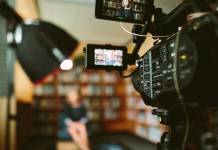 A total of 56 entities working in the media sector have written to Prime Minister Robert Abela to urge him to deliver measures to protect their industry in view of the coronavirus spreading in Malta.

In their letter, they said that they are aware of the fragility of their businesses and they are used to it but said that the latest developments on coronavirus will leave an immense impact on their survival.

Speaking on 103 Malta’s Heart, Mifsud said that the media has an important role to play in a democracy, and if independent news outlets go bankrupt, then our democracy would suffer. He noted that apart from news companies, there are other media companies employing several people and contributing to the country’s economy.

Mifsud noted that while it was good to assist the hospitality sector in the current crisis, media and communications companies employ several people. The government needs to assist all the sectors according to their needs, Mifsud stated.

He ended by saying that it was better to assist the various sectors immediately then wait for the crisis to grow.