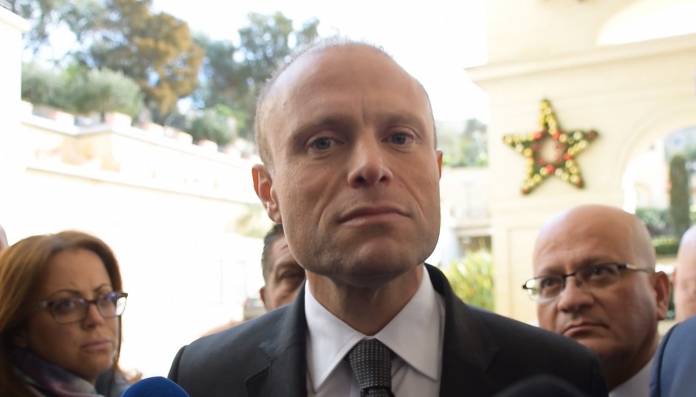 The list of gifts received by Joseph Muscat during his tenure as Prime Minister have been published in reply to a parliamentary question, but the origin of these gifts is omitted in most cases.

The list was tabled by Prime Minister Robert Abela in reply to a parliamentary question by Nationalist MP Karol Aquilina, and in his written reply to Aquilina’s question, Abela stressed that contrary to what used to happen in the past, the gifts were included in the inventories of the rooms they were held in.

Controversial gifts given to Muscat by Yorgen Fenech, who stands accused of ordering the murder of journalist Daphne Caruana Galizia, are included in the list.

In December 2014, Fenech had given Muscat a Bvlgari watch marking Malta’s EU accession. Reports had estimated that the watch is worth some €20,000, but no values or estimated values were included in the list provided by Abela.

The list also includes the gift of three Petrus wine bottles, made by Fenech in February 2019. Two of these bottles were 2007 vintages – the year Muscat’s twin daughters were born – while the other was a 1974 vintage – Muscat’s own year of birth.

However, in this case, the list does not mention the provenance of the gifts, as is the case with many of the gifts on the list. Consequently, it is not possible to use the list to determine whether any other gifts to Muscat had a provenance as questionable as those coming from Fenech.