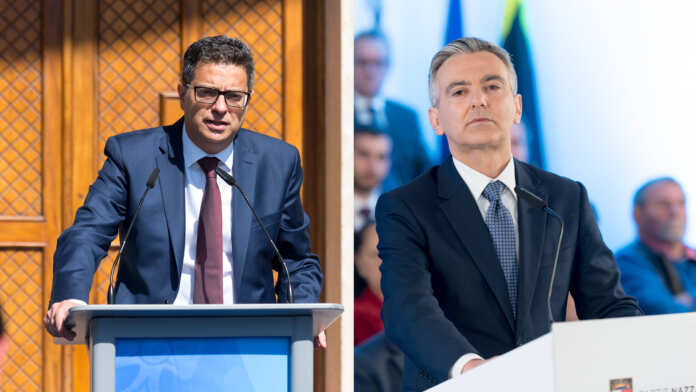 Eight members agreed outright with Adrian Delia’s decision and supported the Leader of the Opposition. In a Facebook comment, MEP Roberta Metsola requested that a meeting of the Parliamentary Group be convened.

Chris Said against the dismissal

In a Facebook post, Chris Said clearly said that “for no reason whatsoever, should the PN fall into the trap which is being orchestrated from outside, that of dismissing members from within the Party”.  He claimed that this was an attempt to tear the party asunder. He offered to mediate in this issue as the ultimate aim is to solve the problem of corruption.

Ivan Bartolo was very precise in enunciating the following points, in this strict order:

Those in favour of Delia:

Those against the dismissal of Simon Busuttil:

There were others who did not publicly state their allegiance.  The following is a list of Deputies who commented on the situation but sat on the proverbial fence:

Marlene and Godfrey Farrugia’s position is quite interesting.  Although they are not members of the Nationalist Parliamentary Group, they are members of the Opposition and have a vote in whom should be the Leader of the Oppisition.