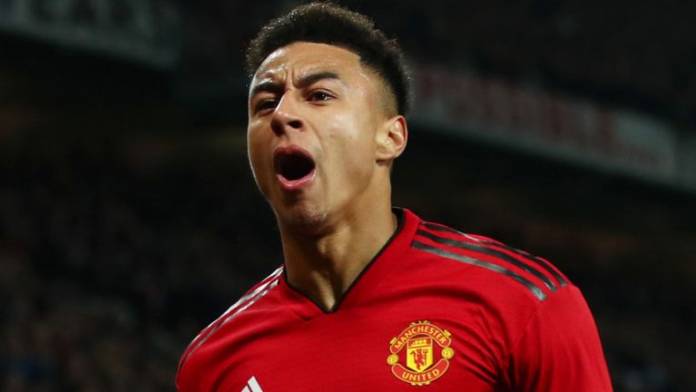 Manchester United player Jesse Lingard has changed his agent and will now be represented by Mino Raiola. Zlatan Ibrahimovic, Romelu Lukaku, Henrikh Mkhitaryan and Erling Braut Haaland are amongst the high calibre players represented by the Italian-born agent. He was also instrumental in the transfer of Paul Pogba from Juventus to Manchester United for £89m in 2016.

Lingard’s contract with the Red Devils is set to expire at the end of 2021 and his alliance with Raiola will cast doubts over his future at Old Trafford. Recent comments made by Raiola about Manchester United’s reluctance to sell Pogba have annoyed some members of the club’s hierarchy.

Watch: “Her dad had a flat in Msida; it’s why I married her!” – Bryan Robson