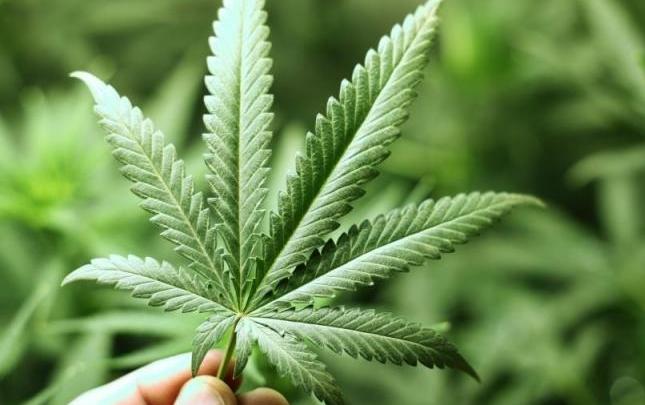 Levels of lifetime use of cannabis in Malta ranked second-lowest in EU Member states, affecting only 4.5% of adults. This information was extracted from this year’s European Drug Report.

This report is based on information provided to the EMCDDA by the EU Member States, the candidate country Turkey, and Norway, in an annual reporting process.

According to the study, compiled by the European Monitoring Centre for Drugs and Addiction, only Turkey surpassed Malta with the least levels of lifetime use of cannabis in adults, with 2.7%. Turkey has strict laws against the use, possession or trafficking of illegal drugs.

On the other hand, with 44.8% of adults with continuous use of cannabis in their lifetime, France was at the forefront when compared to the other member states.

When compared, males are most common to make use of drugs, both at a local and EU level. In Malta, the ratio of cannabis use stands at 6.7% of males and only 2% of females. Around 96 million or 29 % of adults (aged 15-64) in the European Union are estimated to have used illicit drugs at least once in their lifetime.

It should be noted that this sample was taken back in 2013, and it is difficult for organisations to estimate the actual use of drugs due to statistical bias. 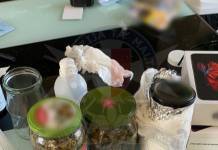